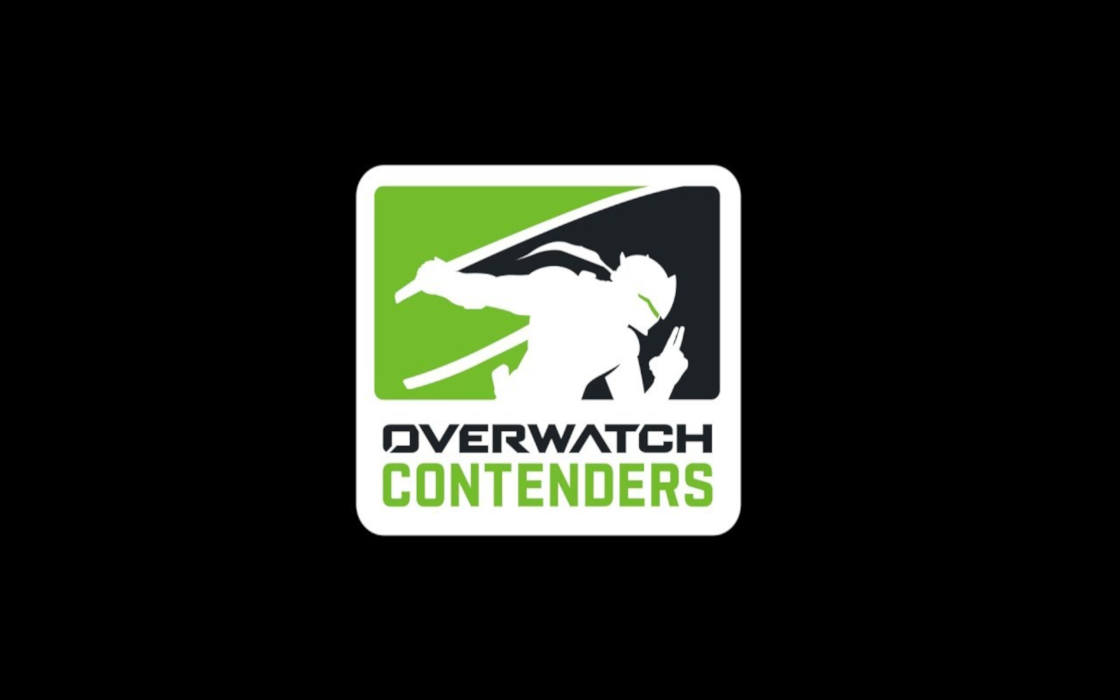 News that feeder league Overwatch Contenders (OWC) may undergo cuts have been swirling for a while. Now a number of sources have revealed that Season 3 will undergo serious changes that are intended to create a bare-bones version of the league.

Possible sweeping changes may be coming to the upcoming Overwatch Contenders (OWC) Season 3. According to Survivor: Overwatch, a dedicated media outlet focusing around the competitive scene in the game, the new season of OWC will be held online without LAN playoffs or finals.

This cuts deep and goes right against the grain of Blizzard’s attempts to bolster an international community with city-based and franchised model, re-focusing the company’s efforts on the main competitions and organizations that draw sponsorships from substantial investors.

In addition, only teams that are currently part of the Academy will retain their positions, with all squads outside of the Academy having to fight for their spot back when Season 4 arrives. Their Season 3 placing will have no bearing on whether they are eligible for automatic admission to the Contenders the following season.

Can confirm. This is all part of cutbacks that are being made around the OWL. Started with the contractors, now this. Things are going great.https://t.co/AALW3lpPLQ

The news was also picked by Richard Lewis, who shared Survivor’s Tweet and confirmed in a terse, quick write-up that the rumored changes are “a fact”. Mr. Lewis mentioned cutbacks that are currently underway in the Overwatch League (OWL) that had previously affected contractors. Next, were the Contenders, he opined.

Can confirm. This is all part of cutbacks that are being made around the OWL. Started with the contractors, now this. Things are going great.

Opinions have been polarizing, with fans expressing their skepticism and outright lambasting Blizzard in a sardonic tone of voice that they had misled the public about the nature of Tier 2 (T2) Overwatch and what the intended purpose of the Contenders was.

However, Swedish Overwatch analyst and broadcaster Jonathan Larsson argued that Blizzard was in fact “protecting investment” and seeking to avoid a “GGEA situation” alluding to the ill-defined purpose of the GG Esports Academy in creating professional players.

Protecting investments from Academy teams by removing relegation (avoiding a GGEA situation) encourages more OWL teams to invest in the T2 scene and widen their brand, leading to more $$$ for amateur players.

Mr. Larsson was of the opinion that by “removing regulation”, more OWL teams will be inclined to invest in the developing scene allowing aspiring professionals to transition to a more advanced level of play.

The strongest opposition came from Luis Silve who argued that by applying the recent changes, Academy teams will be virtually “protected”, despite their performance. He also pointed out to a lack of available teams in the Academy.

He also questioned the premise of the Academy as well, adding that a number of teams outside the unit had also managed to perform better than the admitted once, drawing on evidence from the season before.

Affording the opportunity to players of merit to turn professional seems an important aspect of the general direction of Blizzard with its new esports push, though attracting investor is no small part of it. Most recently, the Toronto Defiant became the latest franchise to join the OWL.

In the short video accompanying the announcement, the organization said that “when we underdogs rise up, we rise together”. What are the intentions of Blizzard has yet to be confirmed in an official statement.

Blizzard has confirmed the rumors about Contenders. While much of what we already knew was true, the changes to the format are not necessarily bad, and may create a more competitive structure.

North America will now be split into two regions, East and West, with all regions now accepting 8 teams. Academy teams will have a priority and they will automatically be offered a spot in Season One starting in 2019.

Moving forward, however, Season 2 of the Contenders League will subject Academy teams to the same standards of recruitment, which means that their place will not be guaranteed.

By breaking down the regions further, Blizzard is hoping to achieve “soft region locking”, developing talent in specific areas, which chimes with the intended purpose of Overwatch.

The season’s length will also be increased, meaning there will be overall of two seasons instead of the three now. Funding will also be focused on the top-performers, but prize pools across regions will also fight for similar prizing.