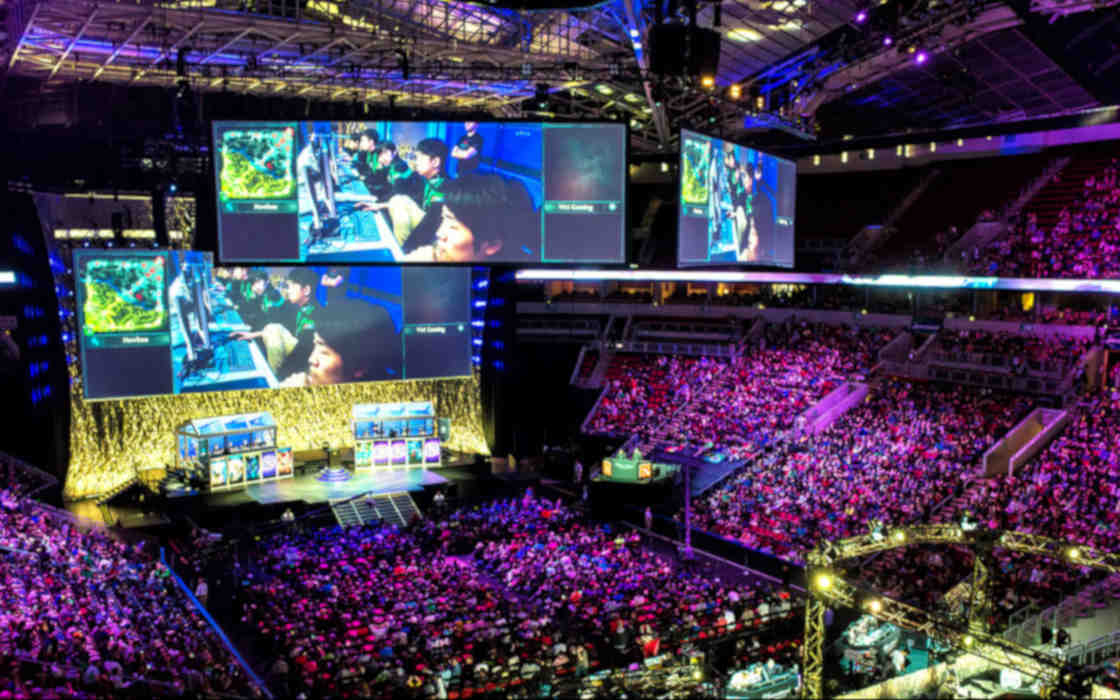 The German Olympic Sports Confederation (BOSD) convened on October 29 to decide what competitive video games are and whether they should be referred to as esports.

Germany and Esports According to BOSD

On October 29, The German Olympic Sports Confederation (BOSD) convened to decide on several important issues regarding competitive video gaming. With Germany being one of Europe’s principle destinations for esports, the term has long been the origin of some dissatisfaction among members of the country’s highest-ranking sporting body.

During the meeting, the Confederation decided to completely rule out the idea of “esports” being an actual sport. The Confederation, though, did not mean to overlook the idea as such. Rather, BOSD explained that the term had changed dramatically and it had become obsolete for the needs of the world.

BOSD went further to explain why esports cannot be called a “real sport” as such, citing a number of reasons as part of its official statement. Going into specific detail, the Confederation began by explaining that “esports” did not fall under the category of “physical activity”.

BOSD has decided to refer to esports as “eGaming”, attempting to further differentiate by the terms.

Another underlying part of the organization’s argument was that video games have been described as addictive and the World Health Organization (WHO) has recognized a disorder whereby patients are showing reckless gaming behavior.

Continuing with its reasoning, BOSD used an argument that was also cited by the International Olympic Committee (IOC) in the past, namely that video games potentially promote violence and go against the core values of the Olympic Movement in general.

BOSD didn’t miss to note that games may be used by their developers to advance the cause of a particular business entity whereas Olympic sports had to be free of all dependencies, let alone any direct connection with business that may dictate the format of events.

BOSD is also changing the term that it will use to refer to the so-called esports. Instead, the Confederation will use the term eGaming to encompass a number of titles, including FIFA, CS:GO, League of Legends and so forth.

Sport is the civilized expression about this. If you have eGames where it’s about killing somebody, this cannot be brought into line with our Olympic values. – IOC president Thomas Bach commenting on esports’ Olympic future

Even though BOSD will not engage with eGaming organizations for the time being nor give them any legal status, the Confederation recognizes the importance of competitive video gaming in engaging youths and building meaningful communities around the phenomenon.

However, with BOSD absence from the activity, this will leave a vacuum in Germany’s ability to oversee the esports scene which is vibrant and flourishing, adding a flurry of events year in and year out.

This is the last remaining mountain to conquer for esports to be acknowledged not just by the young but the entire world. – ESL VIP Professional Gaming Michal Blicharz speaking for Forbes

While lack of endorsement from the organization has not had any pernicious effect on activities so far, it may seem wise for BOSD to work on some special department within their organization that would seek greater engagement with the subject matter.

This may help German esports players to gain easier access to VISAs and also help organize their travels in a manner that will help them arrive on time with enough time to rest, and most importantly – safely and without unnecessary strain. The potential benefits of an Olympic future for esports are both championed and dismissed.

Esports in Germany have had an even slightly political tinge with the Social Democratic Party expressing a desire to seek aid from like-minded political entities pushing for an Olympic future for esports. While the Olympics and esports now seem to be going in their own separate ways, gaming has become an inextricable part of every area of German life.

Article Name
Germany's Olympic Body Supports Esports but Not as Sport
Description
The German Olympic Sports Confederation (BOSD) has decided that while it will endorse esports under the new term of "eGaming", it will not formally recognize the activity as a sport.
Author
Stoyan Todorov
Publisher Name
Esports Wizard
Publisher Logo