Overwatch in South Korea is coming under the punches of Blizzard who have decided not to pardon toxicity. A total of 18,188 accounts have been slapped with various penalties over their use of indecent language and leading to a deteriorating in-game environment.

The former MLG co-founder and the man who helped build the Overwatch League, Mike Sepso, recently sat down with Charles Trevail and talked about the future of esports. One of Mr. Sepso’s arguments was that brands will seek to protect their products at all costs.

Something similar is now happening with Blizzard attempting to restrict the use of indecent and derogatory language and actions, perhaps learning a lesson from what recently happened with Valve’s flagship MOBA title, Dota 2. The latest sweep of brand-protecting measures includes the punishment of 18,188 player accounts who have been accused of “toxicity.” Their transgressions were various:

Blizzard South Korea have been very pro-active when it comes to meting out well-deserved punishments, with the company’s arm taking pains to create a safe and nurturing online environment. South Korea has managed to introduce a number of well-intended measures aimed at curbing common online misbehavior:

Even though the aforementioned transgressions may seem as overly protecting, using explicit language to describe fellow female gamers has been criminalized in South Korea and so has boosting other players so that they can attain a rank that far exceeds their current skill level.

Jeff Kaplan, Overwatch’s game director, did announce an ambitious plan to curb any attempts to promulgate unwanted behavior within the community. Mr. Kaplan has since gone beyond Overwatch, policing the behavior of gamers outside the game, although “policing” may be too strong a word.

In simple words, Mr. Kaplan’s initiative aims to punish people who post offensive materials outside the game in social media and then return to play or raise throughout the community. It makes sense, although it smacks of an intrusive way of ‘educating’ people.

Blizzard to Step Up Regulatory Efforts in Overwatch Chats

A hacker in South Korea even got a prison sentence over tinkering with the game’s code. Blizzard is serious about clamping down on anyone who tries to somehow undermine its product and so is South Korea. In a word, protecting video games brand rights is unlike any other phenomenon in recent years.

Correctional behavior has not been available via court alone, though. Blizzard have adopted the so-called “Discipline Tracker” to publicly announce players who have been coloring around the lines or disrupting gameplay.

Although gamers are not quite caught up to the fact, maintaining a good reputation in the community will be paramount to landing a job. Going about our old ways and allowing our emotions to get the better of us in front of millions of viewers is not going to sit well with anyone, least of all Blizzard.

Valve has already tasted the ire of disgruntled parents whose offspring had lost skins worth thousand of dollars in 2016 leading to class-action lawsuit. The more exposure Overwatch and Blizzard gain, the least room for unpalatable issues there must be. 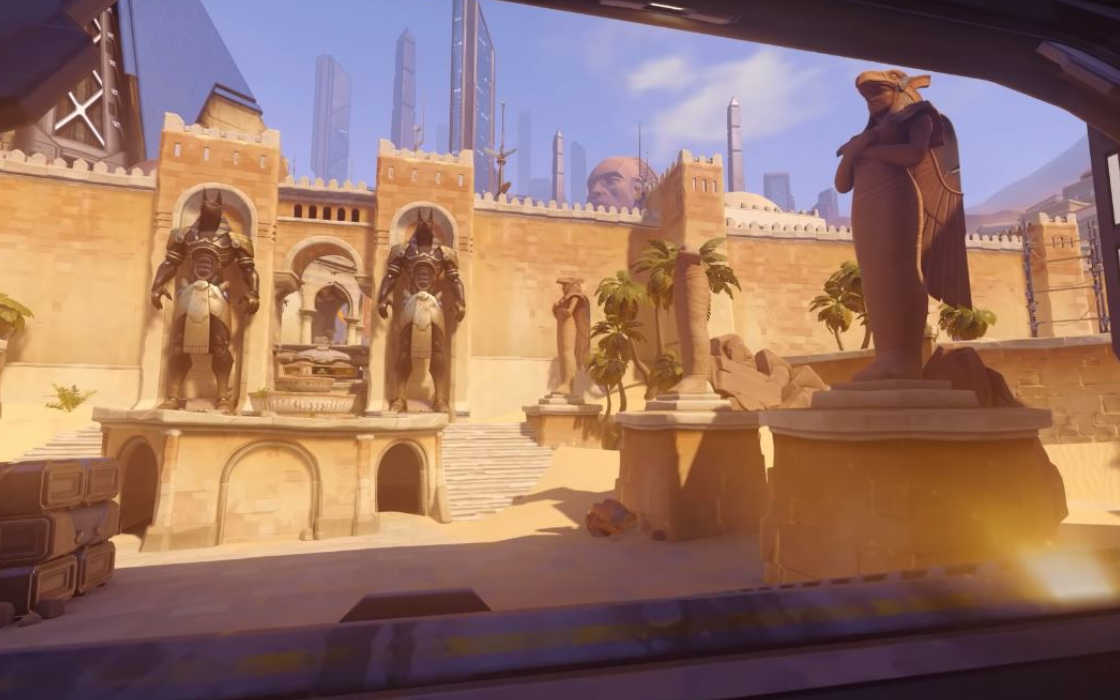 Article Name
Blizzard Punishes 18,188 Accounts for Toxicity
Description
In a bid to protect its brand identity, Blizzard is pursuing toxicity in and outside the game. Another 18,188 accounts have been punished for various offenses, from destroying game for others to using bad language.
Author
Stoyan Todorov
Publisher Name
Esports Wizard
Publisher Logo