League of Legends is following in the footsteps of other mainstream esports titles now heading to Asia. This is what Riot Games announced yesterday, January 28, in an official statement sent to the press.

Riot Games Is Heading into Asia

On January 28, Riot Games published a press release, stating that the 2019 Mid-Season Invitational (MSI) will be heading into Asia, specifically in Hanoi, Ho Chi Minh City, Vietnam and Chinese Taipei.

Ho Chi Minh City and Hanoi will host the Play-In Stage and Group Stage respectively, with Taipei hosting the Semi-finals and the Knockout Stage, the Finals.

Riot Games are returning back to a region which has to do with the history of the game. The official press release stated:

The region has a storied history with League of Legends esports that dates back to 2012 when the Taipei Assassins won the World Championship and hoisted the Summoner’s Cup.

The latest decision is a result of the sustained development that the Asian LoL esports has undergone in the past few years. In 2018, Riot hosted the Vietnam Championship Series, which allows participants to qualify directly or the World Championship.

Esports are somewhat notorious for having a rather confusing competitive format with progression not immediately available.

The invitational is a clear-cut format and a precursor to the Spring Spit event where all regional champions will clash for the MSI Champion title. The competitions have so far taken place in several countries and continents, including:

The event’s stages will happen as per the following schedule:

Tickets will be available for purchase in mid-March. The popularity of League of Legends has been growing at an impressive pace. Just recently, the competitive format changed to a franchised league model, similar to the Overwatch League (OWL).

The World Championship generated almost 100 million concurrent viewers in 2018, with Riot Games feeling confident that the 2019 edition will attract an even bigger crowd. 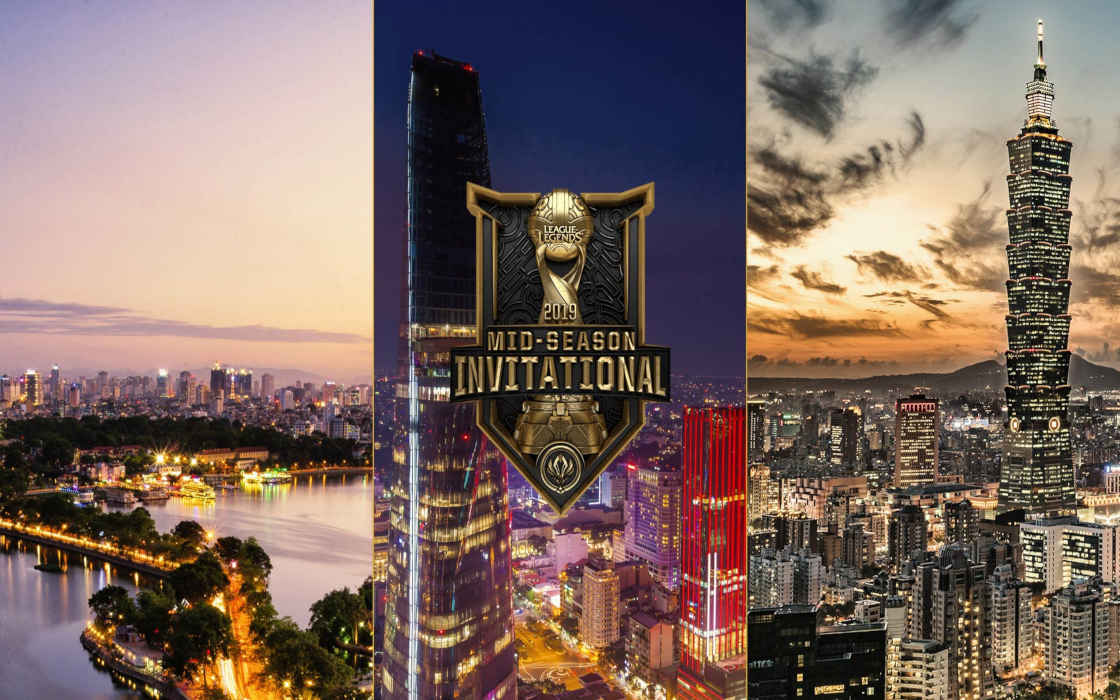