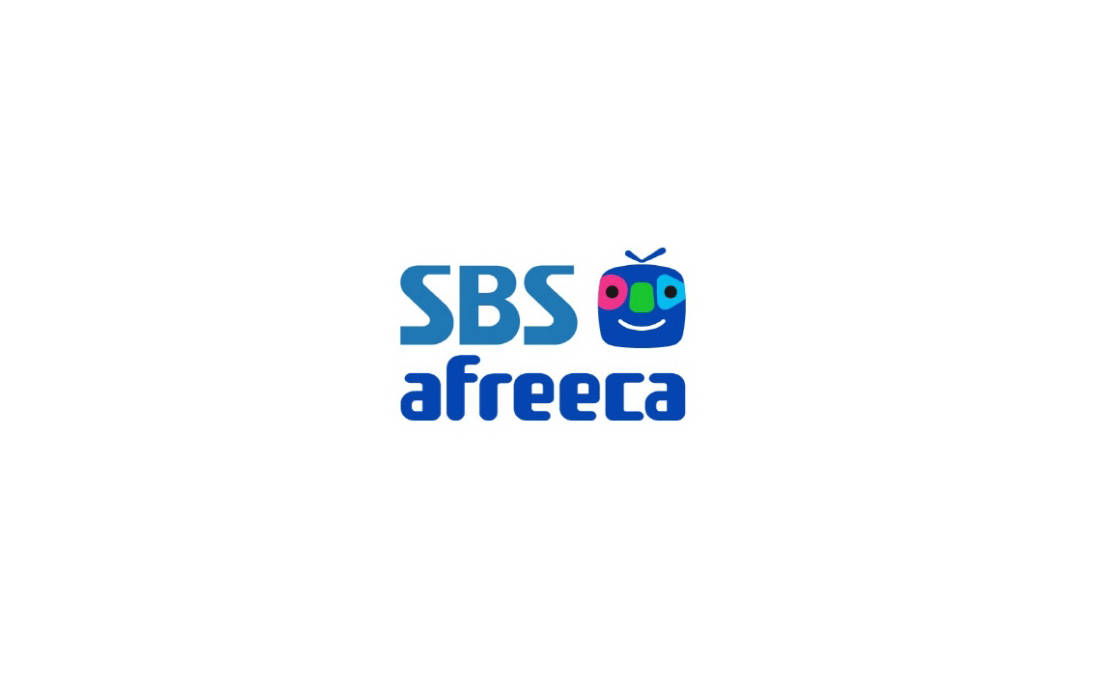 The Seoul Broadcasting System (SBS) and AfreecaTV will set up a joint-venture and an esports TV channel. Both companies will own an equal share in the new entity.

Both companies will own equal 50% share of the new company that will work on revitalizing foreign and domestic esports market by setting up a dedicated television channel called SBS-Afreeca TV, which will be named after the newly-formed entity.

SBS and AfreecaTV will be tasked with different aspects of the business. SBS will assume control over a new TV program called Esports Magazine G.G., with AfreecaTV heading the online segment and host events, which will be also broadcast by SBS.

SBS will produce a new “ESports Magazine G.G” TV program and be take over TV production. AfreecaTV will head over online content and organize events, which will be also broadcast on SBS

Representatives of all involved parties seemed to be content with the news. SBS-AfreecaTV’s executive commented that SBS had long been focused on the Millennial generation who are the largest global audience for esports.

SBS was also among the first companies to broadcast the 2018 Asian Games which featured competitive video gaming as a demonstration sport on TV. Having served as a litmus test, the Asian Games indicated the potential for strong TV audience, and the executive confirmed that SBS was pleased with undertaking a joint business with AfreecaTV.

AfreecaTV, according to the announcement, is the largest South Korean online esports platform and the new entity will now be able to work on expanding the scope of the offer and content available.

AfreecaTV CEO Seo Su Gil said he believed in the potential of South Korea to lead the world in esports. He pointed out that the closer partnership with SBS will help boost the value of the content that AfreecaTV is creating.

Esports in Southeast Asia (SEA) continue to develop at a rapid clip with the upcoming Kuala Lumpur Dota 2 Major being just one of the many events in the region.

The South Korean streaming platform has not stinted when it comes to esports. At the end of 2017, the company launched their own PlayerUnknown’s Battlegrounds League, pooling together 18 South Korean and 2 Chinese teams.

AfreecaTV was not alone in endorsing PUBG either with another South Korean station, OGN, opening a dedicated league for the game and committing $100 million to expand in North America, announced earlier in October, 2018.

With investment flowing in, the game saw a considerable interest in it before it was even released in full, and beginning to shed players steadfastly so far in 2018.

No information has been disclosed about the titles that will be offered yet, but StarCraft is a likely candidate. With the content most likely available on both TV and online, SBS-AfreecaTV will help break esports across a new medium, and possibly establish a model for others to follow.

Excited at the success of the 2018 Asian Games broadcast SBS are now on the forefront of bringing televised esports, which was how the idea of esports came around. History repeats itself and again South Korea is in the center of all attention.