OverActive Media, the parent group behind the newly-established Overwatch franchise Toronto Defiant, has concluded a $22-million funding round. This comes top on the already acquired $21.5 million back in October 2018.

The new instalment successful tops off a previously-established milestone by the company when in October 2018, OverActive Media fetched $21.5 million in a previous funding round.

While Toronto Defiant will be focusing on Blizzard’s fast-paced fantasy shooter, Splyce will be thrown in the crucible of the newly-rebranded League of Legends European Championships, facing off top opponents such as Fnatic and SK Gaming, and Rogue among newcomers.

In the official statement, OverActive Media avoided fleshing out the details of the deal, but the company specified that the funds will be used to conclude the acquisition of Splyce as well support Toronto Defiant. Some capital will be allocated for business purposes as well.

OverActive president and CEO Chris Overholt commented on the event as a welcomed move:

This is another key milestone in the evolution of OverActive Media into a premier global esports ownership platform.

Mr. Overholt spoke favorably of the “humbling experience” that has been the response from investors and partners from all across the world. He stated that the company will seek to forge ahead with their core franchise strategy while still focusing on establishing better channels of communication with players, sponsors and partners.

The inaugural season of the Overwatch league kicked off with as many as 12 teams, including:

Since 2018, the game has been changing. In September, 2018, Blizzard announced they were adding eight new teams with the OWL kicking off the new season with 20-strong teams. Some of the most exciting additions to the leagues have been:

On the occasion of the expansion, Activision Blizzard Esports Leagues CEO and president, Pete Vlastelica, spoke highly of the development of the format:

We know that the difference between a good league and a great league is its owners, and we set a high bar for our first season with the caliber of ownership groups.

Overwatch League Season 2019 is scheduled to kick off on February 15, but OverActive Media’s own franchise Toronto Defiant will debut during the second day of the competition. 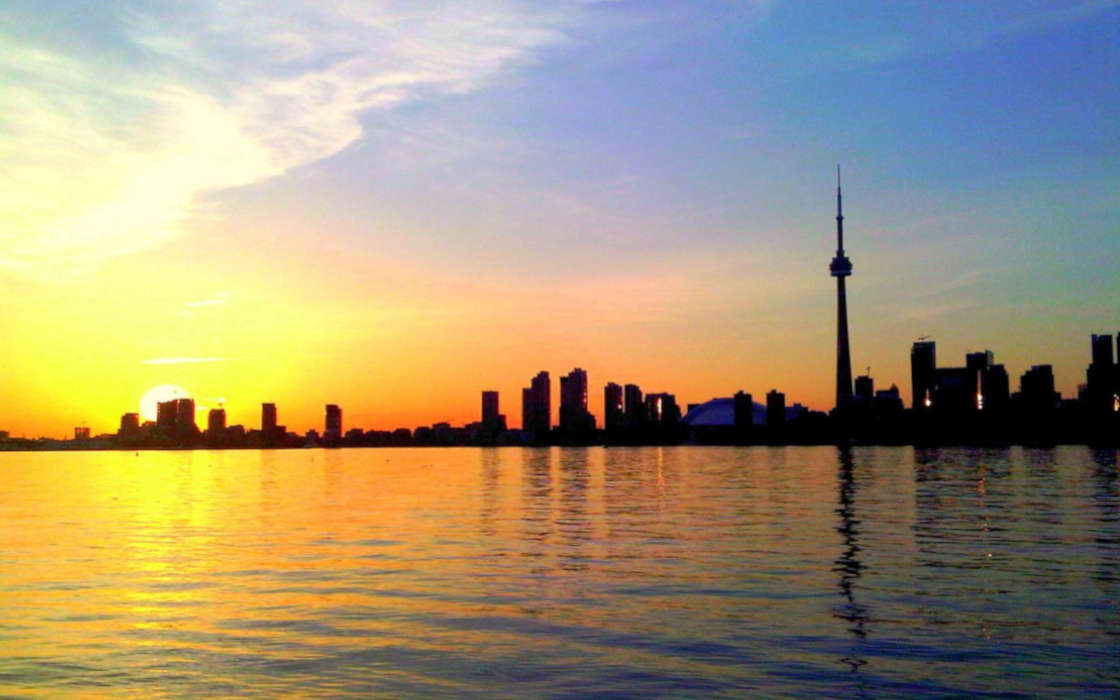