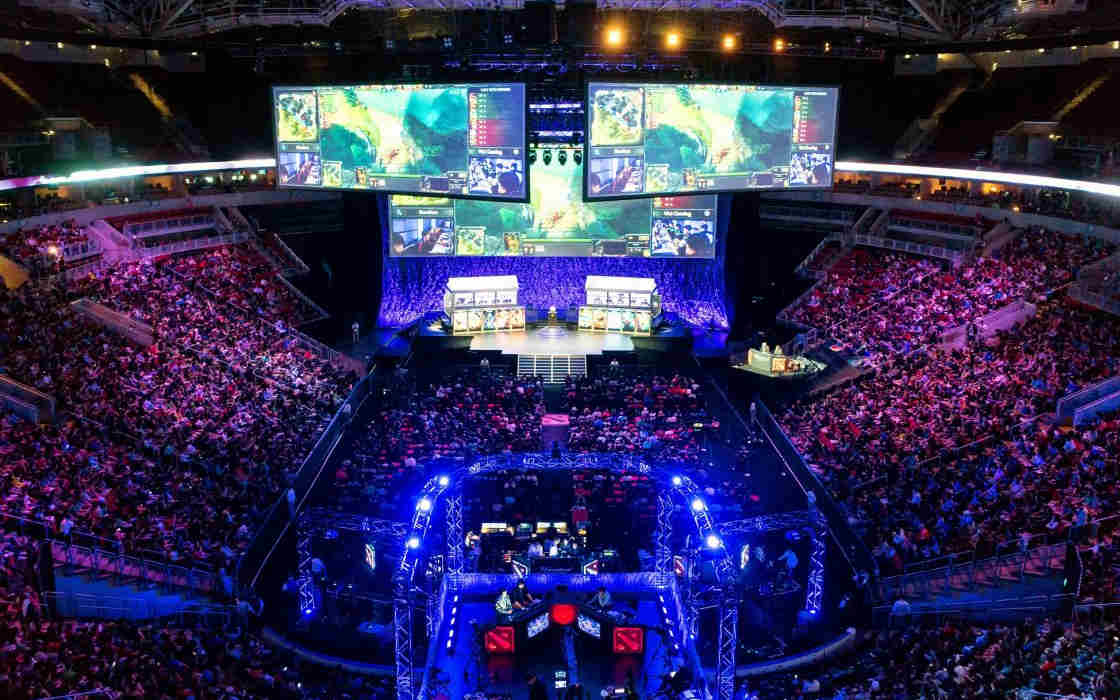 Mixed martial arts (MMA) promotion ONE Championship is moving in on esports with a dedicated business arm and seeking closer ties with Razer. Singapore-based telecoms company Singtel is prepared to back the deal and add to the total of $50 million ONE is hoping to poor into competitive gaming.

On November 7, Singaporean mixed martial arts (MMA) organization ONE Championship announced plans to launch an esports-focused entity named after the company in 2019. ONE eSports will start on an inspired note and try to develop into “Asia’s largest global esports competitive series”, as per the official intentions of the company.

A number of noteworthy partners have been lined up, including gaming lifestyle brand Razer and Dentsu Inc, which is one of Japan’s most notable marketing agencies recognized world-wide. A substantial $50 million investment will follow from Singtel, a known telecommunications behemoth in Singapore, and the other partners backing the deal.

Excited to announce our partnership with @ONEChampionship​! Expect great things to come as we further our efforts in esports and bring the best of gaming to everyone in Asia. Stay tuned. pic.twitter.com/qHzCJVjy2y

Dentsu’s efforts will be particularly helpful as they already partner with the Japan eSports Union (JeSU). By working on this opportunity with ONE’s esports arm, Japanese game developers will get an opportunity to expand and forward more products in Asia.

Recently, Nintendo switch announced pretty impressive results about Fortnite, with the game hitting half of all consoles.

Dentsu will work along with Dentsu Aegis to assist ONE eSports, helping it to “formulate marketing strategies and sponsorships around the world.”

The Championship Series, as the company refers to them in the press release, will focus on trending titles with events held in LAN settings across Asia. The company hopes to use its experience in staging fights and matches for its MMA division and channel this expertise in developing a similar offer for competitive video gaming.

ONE eSports will work on providing viewers with quality live streams and broadcasts, and hopefully brush up on this by adding “documentaries, reality shows, weekly magazine shows, highlights, video blogs.”

Another noteworthy point is the fact that ONE’s content platform is now available in 138 countries putting it in a unique position to capitalize on existing audience that may already be interested in esports.

ONE will also reach out to Demetrious “Mighty Mouse” Johnson who is both a passionate gamer and MMA athlete and who will serve as a Chief Brand Ambassador.

Razer will also engage with ONE eSports by benefiting from the joint marketing opportunities that this new entity will create. Apart from investing money, the gaming lifestyle company will also have Team Razer and ONE Championship athletes collaborate on raising awareness.

Like Razer, ONE Championship is at the forefront of a new digital entertainment revolution that delivers the sporting content that millennials hunger for, whether online or offline. – Min-Liang Tan, Co-Founder and CEO of Razer

This partnership will see us combining our respective areas of expertise and deliver unmatched cross-boundary experiences to our fans.

Razer Pay can be used as the payment solution for all upcoming events hosted by ONE and it will also serve as a way to handle all transactions related directly to merchandise and content that requires any form of payment.

Singtel is another important sponsor here, as the company will allow ONE eSports to freely tap into its ample customer base of over 700 million customers across Asia. Given the popularity of mobile esports in the country, this can lead to even better results in future. One estimate puts the number of mobile gamers in Southeast Asia (SEA) at 250 million by 2021.

We have had a great partnership with ONE Championship since the joint launch of its app in May this year and other marketing collaborations across our regional footprint. We are pleased to take this collaboration into eSports.

Singtel’s CEO International Arthur Lang has reaffirmed the good rapport between ONE Championship and his company and hoping to continue building on that partnership in esports.

Mr Lang noted the success that his company has achieved in esports in the region, citing the now-concluded Singtel PVP Esports Championship.

If there is one nominal reason to worry that’s the fact that while ONE’s revenue has been growing, so have the losses, which were estimated at SG$93 million as of October, 2018.