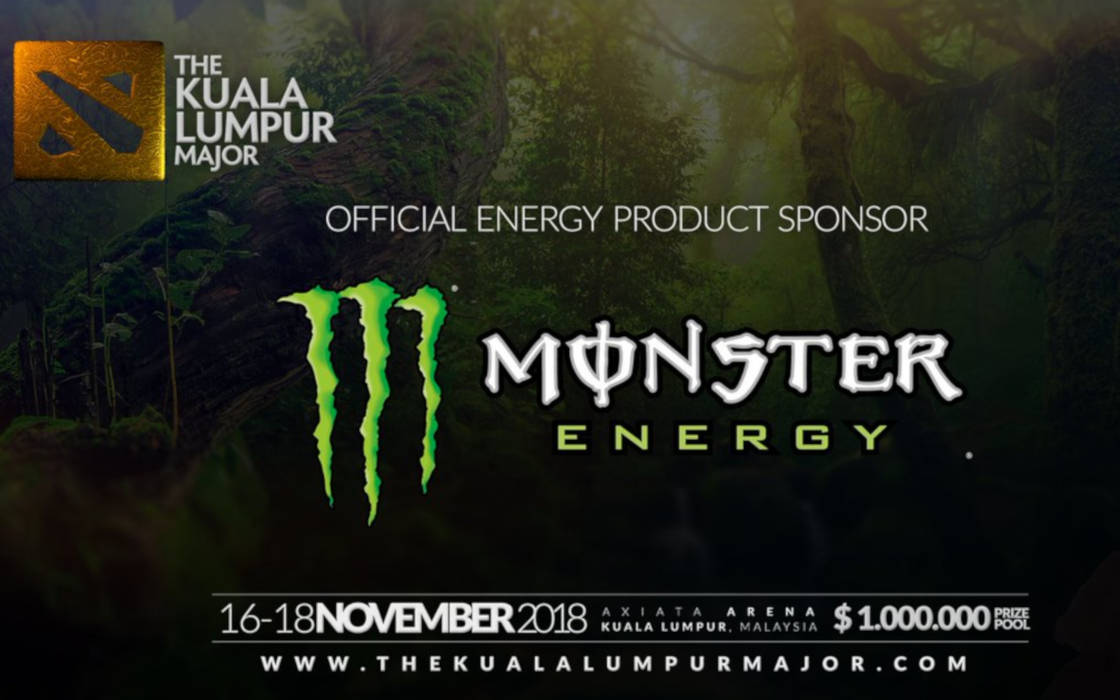 Dota 2’s first major for the season, Kuala Lumpur is upon us. Anticipating a busy weekend for the game’s fans, PGL revealed the groups on November 7.

A day or so and the Kuala Lumpur Dota 2 Major will be upon us. On November 7, the hosts from PGL have finally done us kindness by posting the groups and opening matches. With 16 teams into the event and a few surprising outcomes this week, we are finally set to go.

This first group of teams will feature the talents of Team Secret, the penalized Ninjas in Pyjamas (NiP) who will be fielding Mind Control as a sub for 33, paIN Gaming, and J. Storm.

J. Storm will go up against Secret, and paIN Gaming will see if NiP can handle the last-minute change in their roster and face them off at their full potential.

In Group B, there will be playing heavyweights such as Vici Gaming, TNC Predator, Team Aster, and notably Evil Geniuses for the North American crowd. TNC Predator seem to be on top of their game, qualifying at the same time as Fnatic.

Evil Geniuses recently managed to do well at the ESL One Hamburg competition, which was a good opportunity for the team to practice and they continue to carry on with unchanged roster.

Group C is more or less focused on the Southeast Asia (SEA) region. With Tigers’ sweeping victory over Na’Vi the team is now mounting a new challenge at the global Dota 2 scene. Great hopes are put by PSG.LGD whose second place in The International 2018 (TI8) was a notable achievement, not only because PSG is a mainstream sporting body first. Procuring talent from LGD has paid off, by the looks of it.

FNATIC seem to stand a good chance of leaving their mark and soaring to the top of the competition with Gambit Esports largely expected to play the role of the underdog.

In a recent podcast hosted by Luckbox, Virtus.Pro’s General Manager Roman Dvoryankin expressed determination that the team was in top form, following the unsatisfactory performance, according to the community, during the TI8. Virtus.Pro took 3rd place, behind Vici Gaming and Team Secret, at ESL One Hamburg.

According to preliminary analysis, the team has decent odds of fighting their way to the top with an opening match between them and Alliance. Meanwhile, paIN X and Forward Gaming will face off.