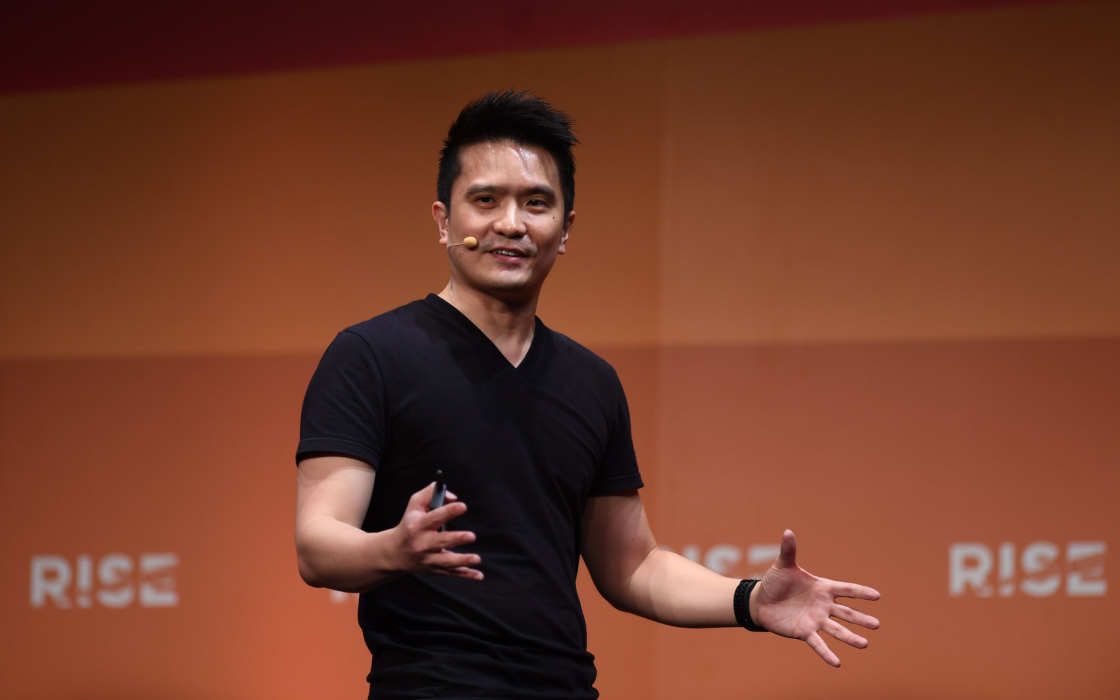 It’s no secret that Malaysia has become a focal point for investors seeking to break in esports. From successful esports organizations, such as Geek Fam, to event hosts, to hardware companies, to wit Acer, the country is seeing a revolution in the professional video gaming segment. Razer are now joining in with a substantial amount.

On November 2, the Malaysian Youth and Sports Minister Syed Saddiq Syed Abdul Rahman announced that the government would allocate RYM10 million (approximately $2.4m) to further develop esports in the county.

Shortly after the statement, Razer CEO Min-Liang Tan responded in a Tweet that he too would invest RYM10 million for the further development of esports in the country, which not only helps advance the cause of esports in Malaysia, but also puts Razer on the map as an investor.

It’s an incredibly progressive budget for Malaysia to commit MYR10 million to esports for the youth and Millennials. In light of that, I will also be investing MYR10 million for esports in Malaysia in 2019. Let’s bring esports to the next level together! -Razer CEO Min-Liang Tan

Malaysia has long had its eyeballs on esports, with the country’s industry growing in a sustained manner. According to MDEC CEO Datuk Yasmin Mahmood, Malaysia has outstripped many countries in terms of esports potential.

Ms. Yasmin said that there were 2.4 million enthusiasts in Malaysia and the country was 21st in terms of revenue generated from gaming at $587 million, well ahead of others, such as the Netherlands and Poland she continued.

She continued by adding that the development of esports could pave the road to high-quality jobs for youths and put Malaysia on the world’s map, creating a hub for esports talent and video gaming industry.

Esports as a Booming Industry

Malaysia is by no stretch strange to the idea of using engaging pieces of technology to reach its youths. The Selangor Cyber Games (SCG) is an event of growing importance, which was approved and backed by the namesake state, with local officials openly supporting the festival and pointing to the clear benefits between esports and teaching children computer code, for example.

The country may seem to be just only developing but organizations, such as Geek Fam and Mineski, are already doing a lot to create a more recognizable framework for esports in the country and trying to attract both gamers and crowds who are unfamiliar with competitive video gaming.

This, paired with the sustained efforts of the government to develop competitive video gaming, means that the country will become an even more important factor in regional, if not global, esports.

The cumulative investment of RYM20 million is just the beginning.