HyperX has announced the “2019 We’re All Gamers” campaign, featuring a number of established celebrities and figures from the gaming world.

Gaming headset brand HyperX has launched off its “2019 We’re All Gamers,” seeking to spread awareness about esports. The company will focus on multiple media of distributions, including television, digital and social all throughout 2019.

Given the endorsement the NBA has shown for esports through the NBA 2K League, it’s not at all surprising that HyperX has been successful in pushing their campaign on this front.

The campaign will begin airing on January 19, with the segments shown on both ABC and ESPN. ESPN’s SportsCenter will integrate HyperX virtual set throughout the NBA season, the official statement revealed.

Cloud9’s talent, Will “Rush” Wierzba has praised the brand for helping him derive a maximum pleasure from his gaming sessions.

Striving to become the best at CSGO is something special. I attribute my alias to the adrenaline rush I get from winning crucial moments in big games. It’s really hard to match that feeling. HyperX helps me to achieve the thrill of winning.

HyperX’s “We’re All Gamers” initiative is just one of the many campaigns to come in 2019, promoting the brand to consumer and lifestyle audiences. The company has recently teamed up with compLexity gaming, becoming the team’s official peripheral partner.

In November, 218, the company received the naming rights for the Esports Arena Las Vegas, and a month before – the company signed up Dele Alli as an brand’s official gaming ambassador. 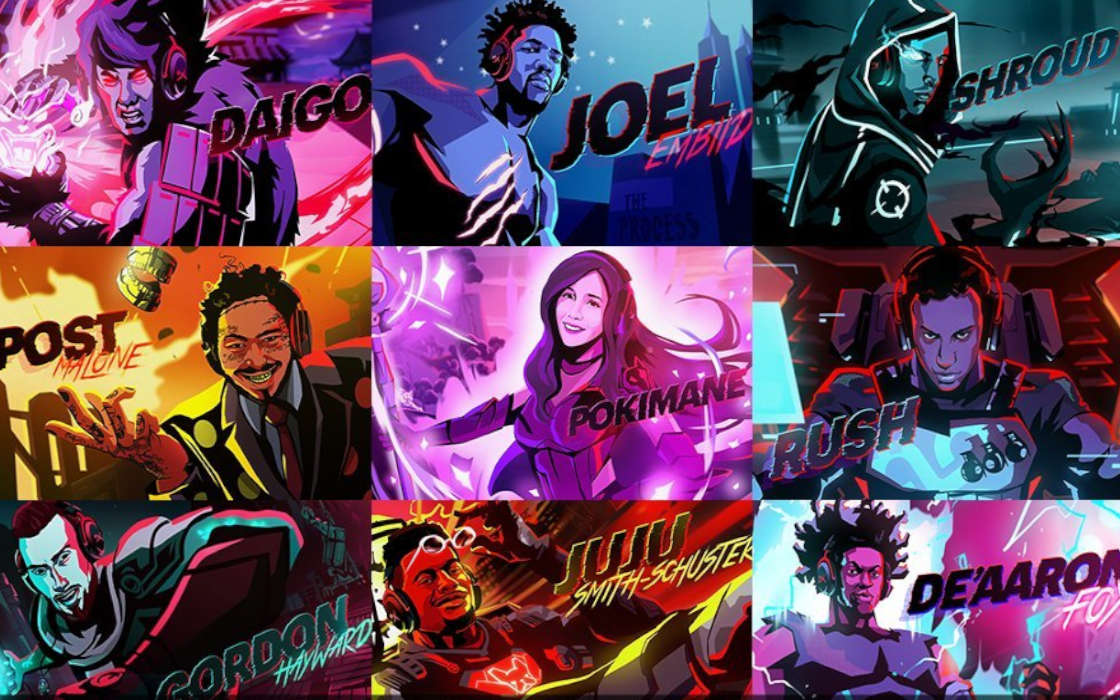