Newzoo pulled interesting data for console esports from their Game Streaming Tracker, identifying a significant uptick in engagement with the segment in December 2018.

Newzoo took a look at some of the top-performing console titles in December, 2018, identifying interesting statistics. Overall, the marketing intelligence firm shared valuable takeaways across four trending titles, including:

In December, there have been several major competitions featuring FIFA, including:

The December viewership numbers marked the impressive 2.3 million hours of watched content with 90% of it coming from EA’s Twitch channel.

Viewership for FIFA has been on the rise, as confirmed by EA’s VP of Competitive Gaming, Todd Sitrin, who spoke to GamesIndustry.Biz last month.

According to Mr. Sitrin, EA hopes that FIFA can compete with the big titles in the esports genre, although community members have been sceptical of the development.

Nevertheless, Newzoo has confirmed that the game has been doing outstandingly well of late.

As comparison, Newzoo pointed out that FIFA 18 generated merely 20,000 hours of watched content, meaning that the most recent performance was a 100-fold increase.

Black Ops 4 managed to amass a total number of 2.3 million watched hours in December 2018. Based to its predecessor, WW2, BO4 managed to notch up a 35% increase, Newzoo noted. The event to dive the most solid viewership came from the CWL Las Vegas, the pre-competitive season event held at the end of 2018.

Street Fighter V came with two big events in December, namely the Capcom Cup 2018 and GEICO Championships 2018. Viewership was still strong, but down from December 2017’s 1.6 million to 1.3 million in December 2018. Capcom’s official Twitch channel brought in 86% of the hours. It was around the same time that Capcom pulled off their in-game ads.

Super Smash Bros. Ultimate on the Cusp of Esports

Even though Super Smash Bros. Ultimate’s primarily focus is not competitive video gaming, a lot of effort, both on a community and development effort, has gone into hosting competitions cantered around the franchise.

In the first week of release, the game sold 5 million copies globally. Viewership also hit the respectable 1.1 million hours on Twitch. This, Newzoo explained, constituted a 20% more viewership than a year before. 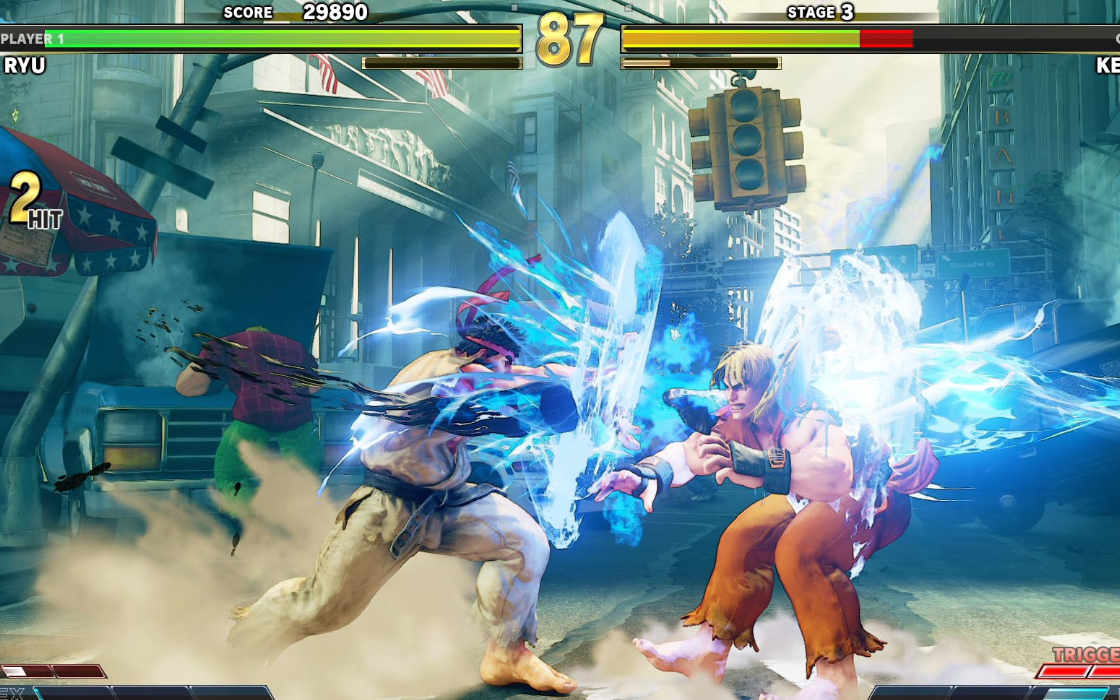