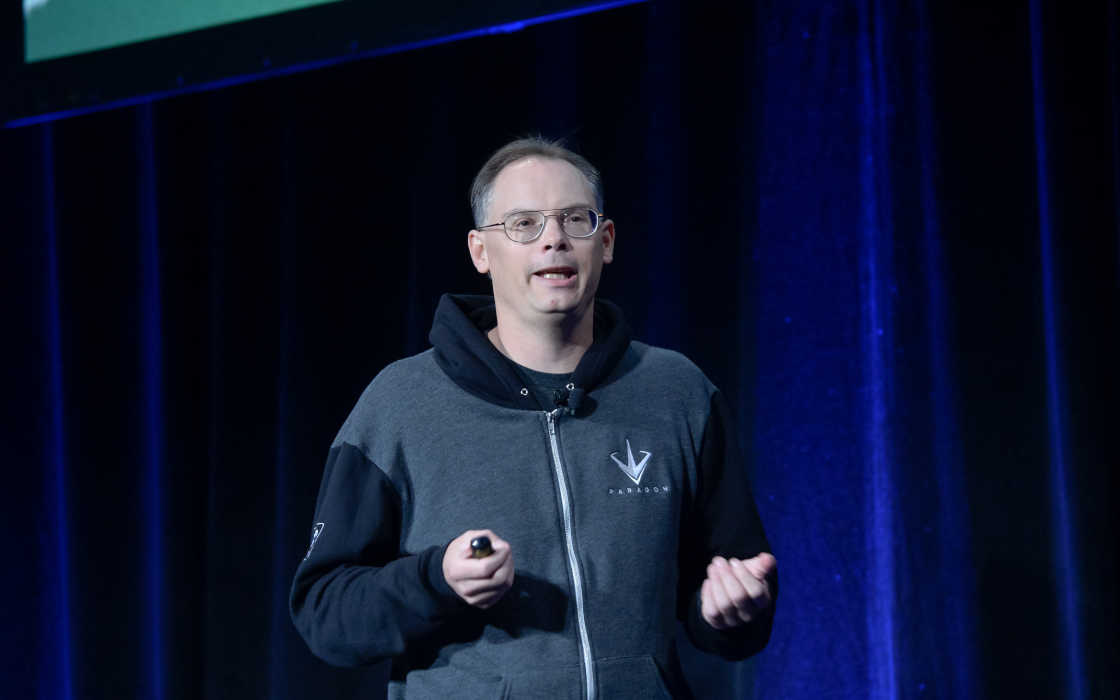 Epic Games are getting out in the ring with Steam by bringing their own version of a virtual digital marketplace. And guess what? Epic will charge only 12% on sales. Will Steam’s model withstand?

Competition in the Digital Marketplace

Steam has long dominated the headlines. With a rather controversial split of their regions way back in the day when they announced that they would charge Europeans with one pricing standards and North Americans with another, Steam has been dictating the established order.

But this is likely to change. Their 30/70 revenue-sharing model is finally being challenged by none other than Epic Games, the developers of the blockbuster battle royale game Fortnite. With the new revenue model, Epic will charge 12%, which may seem like quite a bit, but beats Steam’s own 30% cut.

Epic Games CEO Tim Sweeney has been quite upbeat with anything that has been happening with his company recently. And he appeared to be quite confident and relaxed announcing the latest big move from Epic.

As a developer ourselves, we have always wanted a platform with great economics that connects us directly with our players. Thanks to the success of Fortnite, we now have this and are ready to share it with other developers. – Epic Games CEO Tim Sweeney

And Fortnite has been indeed successful, evidently so much as to merit $1.25-billion investment from several financial mastodons bolstering the prospects of Epic Games and their shiniest gem – the Unreal Engine.

Meanwhile, the new marketplace, Mr. Sweeney specified will start modestly, with just a few hand-picked titles, but it will gradually expand and cover more games later on. Some of the upcoming titles will be revealed on Thursday, December 6, as part of The Game Awards ceremony.

Speaking to GamesBeat, Mr. Sweeney outlined a non-interventionalist policy towards the products that will be available on Epic’s future marketplace.

It will mostly focus on the technical side of things and general quality. Except for adult-only content, we don’t plan to curate based on developers’ creative or artistic expression.

Even though Epic seems like they are moving on Steam’s home turf, Mr. Sweeney has been legendary for his non-confrontive opinions. When PUBG Corp. lodged a lawsuit against Fortnite for copyright infringement in South Korea, he was still giving interviews explaining that to his mind, games have a lot to pick from each other and that ultimately each game pushes in its own direction, providing a unique set of gameplay features. A similar attitude seems to accompany the future release of the marketplace.

“We’re not looking to crush Steam any time soon. We’re just building a store with a fair deal for developers that creates new opportunities for content creators.

The new marketplace can be quite beneficial with its accommodating prizing model, allowing a number of minor studios to break into the industry for the first time, too. Epic can also utilise the popularity of Fortnite to direct customers to its new virtual brainchild, though Steam has been the top brand for decades now. All this competition will only benefit us as customers.