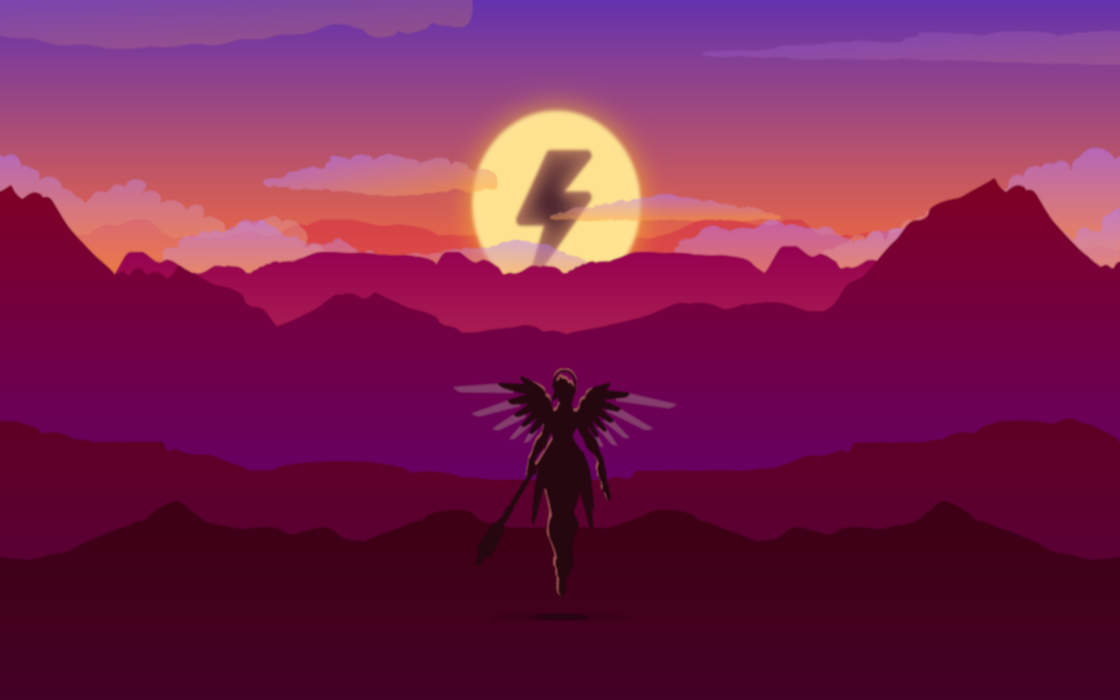 On November 6, Gaming app companion makers Blitz Esports were acquired by voice communication platform Discord, with the company focusing on expansion of its game store and subscription service.

The acquisition envisages a reshuffling of the core business, with the Blitz Esports platform reinventing itself and the team being transferred to further the Discord-backed products. Blitz Esports’ own content will remain available on the website and on YouTube, although the team will effectively be wrapping up any further efforts this week.

Another notable change concerns the League of Legends (LoL) companion app that has made a significant change in gamers’ lives, with 65 million games already clocked and 45% of the monthly player base tapping into the platform. Six months into the live beta, the app will now be transferred to a new ownership and it will continue to operate independently from the team.

From the day we created Blitz, we’ve had the goal of helping gamers deepen their passions. And over the past two years, we’ve made a lot of progress. Millions of esports fans tune in to Blitz content each month, keeping up with their favorite pros and learning how to improve their own gameplay.

While the team members’ efforts will be refocused, eight content creators have been let go, though there was no mention of this in the official announcement made via a Medium blog post.

As a result, the remaining team will focus on building up Discords’ own range of products including the game store and Nitro subscription service. Ultimately, the two companies will focus on “levelling up” the gaming experience for everyone, Blitz Esports said.

Discord had the vision and resources available for us to make an even bigger impact for the community. Although saying goodbye to Blitz is bittersweet, joining Discord is a leap forward in achieving our shared goal to improve gaming experiences.

Blitz began back in 2015, managing to clinch solid $2.1 million in funding throughout a number of rounds. In January 2018, the company added further $1.5 million, securing partnership from Riot Games themselves, though that was the subject of lively debates over the independence of the company.

Blitz Esports’ editorial team was producing high-quality features and interviews with top esports personalities and also helping players hone their own grasp of esports games. The editorial team provided a number of tier lists for specific games and the game experts furnished valuable insight into the meta of the games covered.

The team had a unique way of breaking complicated mechanics in an accessible way and the app was the backbone of the gameplay of many people who wanted to rise through the ranks in League of Legends.

Hopefully, under Discord, Blitz Esports may continue to deliver the same quality of insights and helpful information that will see the player experience truly levelled up.