OpTic Gaming has cut ties with its Fortnite roster. Representing one of the largest esports organizations in North America, the decision to re-focus the company’s efforts elsewhere is a unpalatable development for the Fortnite competitive community, but not a serious drawback.

OpTic Gaming Back Out of Fortnite Competitions

Returning as a successful team in Call of Duty: Black Ops 4 (BO4), North America’s esports powerhouse, OpTic Gaming, have their crosshairs on different goals. The US-based esports company has decided to drop its Fortnite roster, releasing the two remaining players:

The news was announced via Twitter on January 12, with Gunfly and Kenneth sharing their appreciation for the opportunity presented to them by OpTic Gaming and wishing the organization success on the road ahead.

This is not the first battle royale title the Green Wall has decided to avoid for the time being. In December, 2018, the team decided to call it quits from PlayerUnknown’s Battlegrounds (PUBG) as well, citing concerns over the competitive future of the game as the main reason. At the time OpTic suspended their involvement in PUBG, they had given the game all due consideration as a potential esports mainstay of the future.

I’ve officially parted ways with @OpTicGaming, left on good terms with no bad blood ❤️, that being said I’ll be a F/A & looking for an organization to represent. 2019 will be the year.

RTs & Vouches will be appreciated.

OpTic’s CEO Hector “H3CZ” Rodriguez commented about the state of the game, outlining the team’s concerns and the dubious investment into the title, at least from the standpoint of the Green Wall:

With the recent news of the National PUBG League kicking off in the coming months it has required us to really focus in on the title and where we see it moving in the future, causing us to question our belief not only in the game as a competitive esports but also the formatting and structure of the league itself.

Kodiak Shroyer, director at OpTic’s parent company Infinite Esports, outlined more reasons for the dismissal of the players. Accord to Shroyer, the duo had expressed a desire to play with other partners in competitive Fortnite which contrasted with the present goals of the company. With this in mind, it was deemed best to let Anderson and Brown pursue their own careers and success.

At the same time, this is far from the end for competitive Fortnite, it seems that Mr. Shroyer will let OpTic keep an eye out for a promising new talent:

OpTic will continue to keep a watch on the scene and rising talent, but for the time being will not have players rostered on a competitive team.”

In essence, while PUBG has been ruled out as a competitive possibility, Fortnite is still very much an option for the Green Wall. 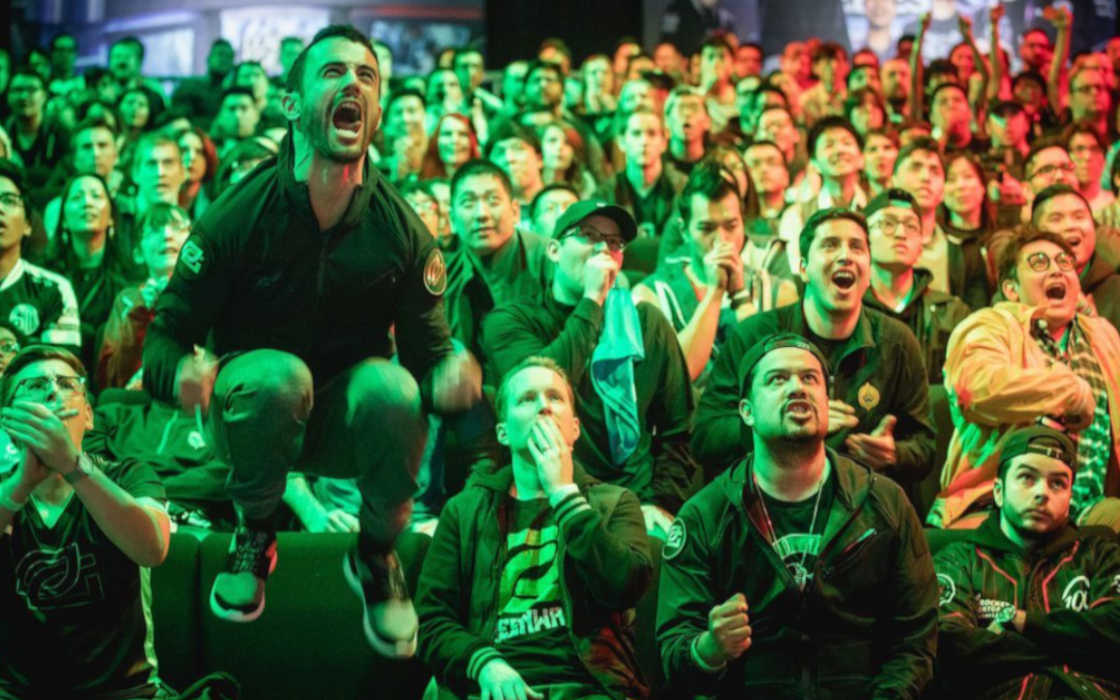