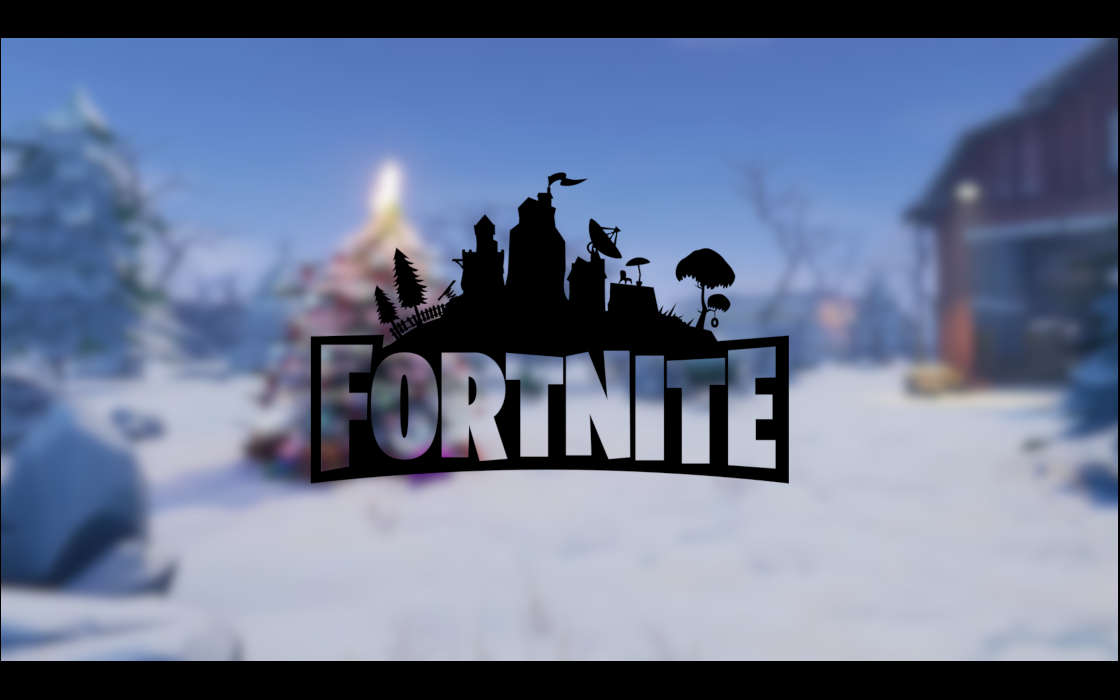 If winter is coming, it’s at least promising to make Fortnite competitors $1 million richer. Epic Games’ latest battle royale seven-figure tournament has been announced and it promises to keep us warm in the oncoming temperature drop.

If Epic Games’ tournaments have so far smacked of exclusivity, the winter competitions promise to pry open the doors of high-end action for every fan of the game who feels like they can rout the pros who play for real money. The $1 million “Winter Royale” gig is definitely an opportunity for those eager to break into the competitive scene to make a name for themselves.

In doing so, the developers from Epic Games are honoring their promises from the summer, when they announced the first competitive Season 2018/2019, arguing that the game will be accessible to all and players of merit would stand a chance to earn money while playing.

The Fortnite Winter Royale starts this weekend! $1,000,000 up for grabs in Fortnite's first open competition with cash prizes.

The Fortnite community had a busy October, with professional players flocking to participate in five different formats. Now, Epic are seeking a slightly more inclusive setting, but with a small wrinkle.

The top performers in each region for NA and EU will be verified, and those players found eligible will be invited to participate in the Winter Royale Finals for their region.

While this tournament will be restricted to NA and EU, we’re planning on holding other region-specific tournaments in additional regions in the near future. – Epic Games’ official announcement

Apparently, the event will favor Europe and North America exclusively, although the company is still working on other region-specific competitions beyond the two announced regions.

Qualifiers for the upcoming event are starting on November 24 through November 25 and the finals will be held on November 30 in Europe and later, on December 11 in North America.

But the Winter Royale also has a specific intended purpose, as Epic Games are going to use it as a litmus test for their upcoming Fortnite World Cup. The competitive future of Fortnite is shaping up, by the looks of it, although quite a few questions remain unanswered.

Still, the introduction of In-Game Tournament modes has been a nice innovation for the competitive scene, although some still believe that Epic Games are using Fortnite as a promotional product more so as a full-blown esports title. However, the company’s continuous efforts are proof to the contrary.

Most recently, Epic Games concluded an outstanding financial round, fetching $1.25 billion in fresh capital to use on both advancing the Unreal Engine and seeking to bolster their efforts across the esports segment.