ESL Katowice will pit a vast number of teams in the upcoming ESL One pow-wow. The former-industry city located to the South of the country is becoming a fast-developing hot venue for competitive video gaming, and more investment is flowing into backing the industry here.

ESL One, the Extreme Masters and Katowice

The City of Katowice in Poland will be the host of the upcoming ESL One in February, 2019. With the event taking place from February 19 through February 24 at the Spodek Arena, there will be an influx of fans and players trying to get a share of the $300,000 Dota 2 prize pool.

The news first broke in October, 2018, when ESL announced its intentions to return to Katowice for a second time, following the inaugural event, revealing the potential of Poland as a top-destination for competitive video gaming.

And while, ESL Katowice won’t be part of the much-ballyhooed 2018/2019 Dota Pro Circuit, the LAN tournament promises to whip up sufficient interest. In fact, prizing money in Dota 2 competitions have been increasing quite substantially, with Mars Media vowing another $300,000 for its own top-level Dota 2 competition.

Turning Poland into an esports destination will create a stable ecosystem in Central and East Europe, especially with neighbouring Ukraine exhibiting its own ambitions to be a unifying destination for the industry as well.

There will be quite a few powerhouses joining the big race in February, but Virtus.Pro won’t be amongst them. The Russian powerhouse will be heading to Macau where the MDL will be taking place around the same time.

Meanwhile, the 2018 world champions will be returning back in 2019, with team OG one of the squads to be directly invited to the competition. The full list of competitors features established powerhouses:

With the full list of competitors announced, there are a few changes to the streaming format, which will hopefully lead to better viewership numbers ahead of the event.

After an exclusive partnership signed at the beginning of 2018, ESL and Facebook will no longer be together, as there have been complaints about the poor viewership, which have been pegged on the poor format that Facebook offers when it comes to spectating video games.

The main issue with Facebook has been that it has hardly tried to streamline its facilities to accommodate the demands of gamers, slowing down computers, having poor visuals and audio that were an absolute no-starter for esports fans.

The partnership is now coming to a understandable end, which will hopefully zap life back into viewership numbers. 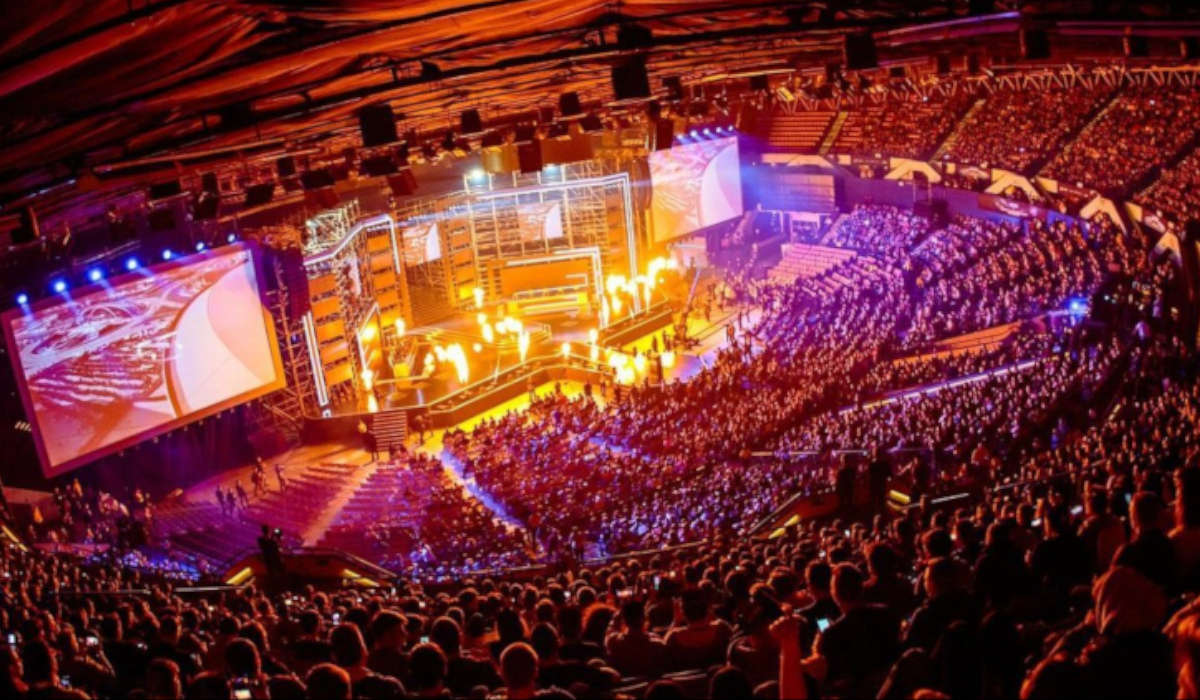 Article Name
ESL Katowice Dota 2 Teams Revealed, Virtus.Pro No Show
Description
The teams for the Dota 2 ESL Katowice event in February, 2019 have all been revealed. OG are returning and Virtus.Pro will play in Macau instead of ESL this year.
Author
Stoyan Todorov
Publisher Name
Esports Wizard
Publisher Logo