Unikrn CEO Rahul Sood has been long-championing “esports betting”. A concept endorsed by Luckbox, a blockchain gaming platform, and cautioned against by the Esports Integrity Coalition, Unikrn is rolling-out its offer in 41 states in the U.S.

Unikrn has developed an authentic new way that promises to completely change esports gaming and any associated betting activities. With the introduction of UMode, users will be able to make “skill-based wagers” on themselves.

The idea is quite straightforward. Players are matched against peers and those interested can place bets on themselves winning the game, drawing first blood and so forth. Having gone live around the world and across 41 states in the U.S., the platform uses blockchain to deliver a quick turnout and fairness, reveals Mr. Sood.

Unikrn definitely has a lot to be happy about as a company. The platform has become the second blockchain esports betting operator to secure a license from the Isle of Man, a whitelisted jurisdiction authorized to screen gambling entities and issue recommendations known as certificates, attesting to a particular company’s standards of integrity and social responsibility.

Speaking to the Associated Press, Esports Integrity Coalition (ESIC) Ian Smith pointed some of the possible problems that lie ahead of adopting such a system. Some of the highlights of his opposition were:

Back to the system itself, Mr. Sood was quite happy to elaborate what the system was during a sit-down with GamesBeat, a respected video gaming media outlet.

Basically, UMode would allow players to not only place wagers on their own games (skill wagers), but also spectate others and back whoever customers think is likely to win (known as spectator betting).

Mr. Sood believes that this adds excitement to the gameplay. Besides, UMode doesn’t demand from players to bet on their failures and achievements. Instead, anyone can just bet on themselves and see if they can pull off a specific in-game objective. Unikrn’s founder explained that the idea was result by the community, with participants asking for something similar for years, in Mr. Sood’s own words.

The entire team behind Unikrn are committed to cutting out the so-called “sharks”, a term used to describe players who use betting exchanges to bet against not as well-informed players. Unikrn shifts the entire experience pitting player against the house and more importantly, estimates the platform’s COO, Andrew Vouris, providing players with a level field to place their wagers.

Wagers using the new UMode betting system can be placed in real money or using the platform’s own utility token, UnikoinGold. In both cases, participants will need to go through Anti-money Laundering (AML) and Know Your Customer (KYC) screenings.

In the meantime, Mr. Smith has cautioned against adopting a new mode of betting, citing concerns that the platform may be abused with users intentionally under-performing. All of these concerns ring familiar.

Mr. Smith also pointed out that the ESIC itself wouldn’t be able to look into skill-based gaming disputed extensively, as it was constrained by funding, though the organization is continuing to develop and grow at a respectable pace. 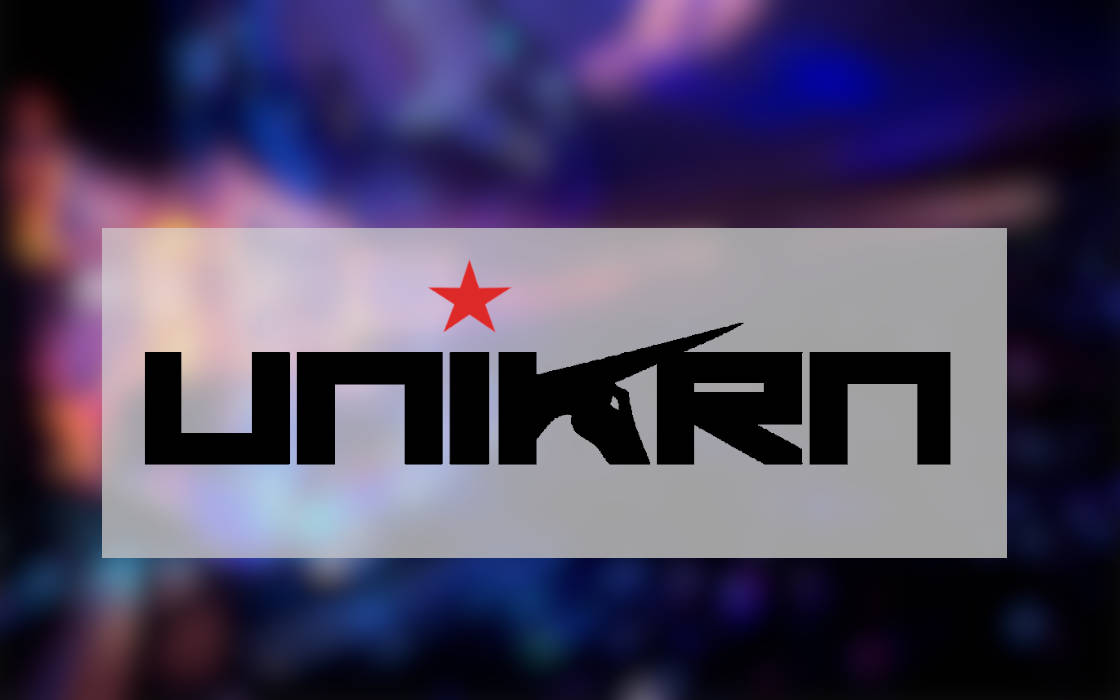