Following 17 years as one of the brighter figures in the Dota 2 community, Toby ‘TobiWan’ Dawson has retired from the esports community.

A Final Goodbye by TobiWan Leaving Dota After 17 Years

TobiWan has officially withdrawn from esports following allegations from multiple parties that he has engaged in inappropriate sexual behavior with them.

Some of the allegations were levied anonymously, but some accusers stepped forward publicly, including Meruna, a Dota cosplayer in a long-term relationship with syndereN, TobiWan’s co-caster in multiple events.

On June 25, TobiWan issued a response partly acknowledging the allegations, but arguing back that they had been placed out of context and “warped with fiction.” He later retracted some of his original comments, publishing a more balanced response:

“It has been horrifying watching my personal history being stripped of all context, warped with fiction then presented to the internet as fact. Even more disturbing is the speed at which one side of the story was accepted as fact.”

However, Meruna had responded with another Tweet, insisting that TobiWan calls her by her name instead of enumerating his encounters in which he allegedly misbehaved as anonymous people.

TobiWan Retires from Dota, Away from Social Pressure

Making an exit from esports, TobiWan insisted that he had not done anything wrong, nor was he guilty of any criminal offence. The community’s response was split, although the majority leaned against TobiWan and his treatment of several women.

The days after TobiWan was accused by Meruna in a Tweet stating that the caster “didn’t take NO for an answer,” he was subjected to a lot of pressure. Beyond the Summit cut ties promptly and Valve removed his voice from the game.

David “LD” Gorman and Troels Lyngholt “syndereN” Nielsen also said that they would have nothing to do with TobiWan moving forward. While many have sided with TobiWan, his excuse that he hadn’t done anything “criminally offensive” was in stark contrast with the specific allegations levied against him.

He may see his brief spell with Meruna as something normal, if forced, but to Meruna it was important enough to bring it out in the open, especially at a time she’s in no position to benefit from doing so.

His messages to other female community members did not help. For better or for worse, though, TobiWan has helped shape the Dota 2 community. 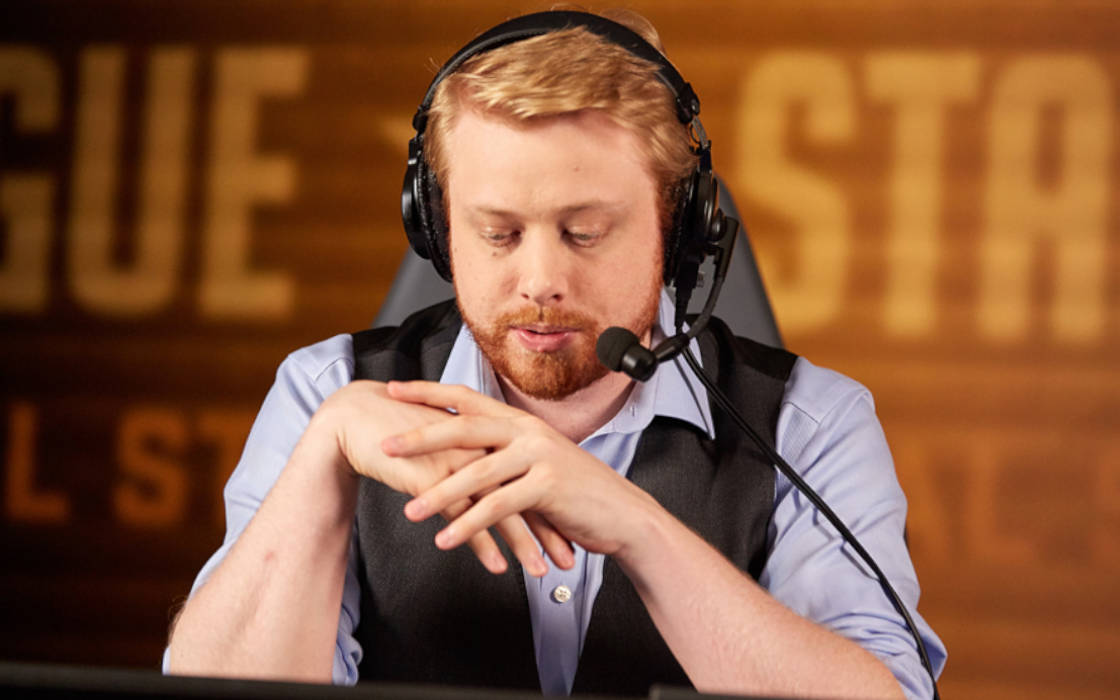 Team Secret to Return at Leipzig Major, PSG.LGD to Skip It