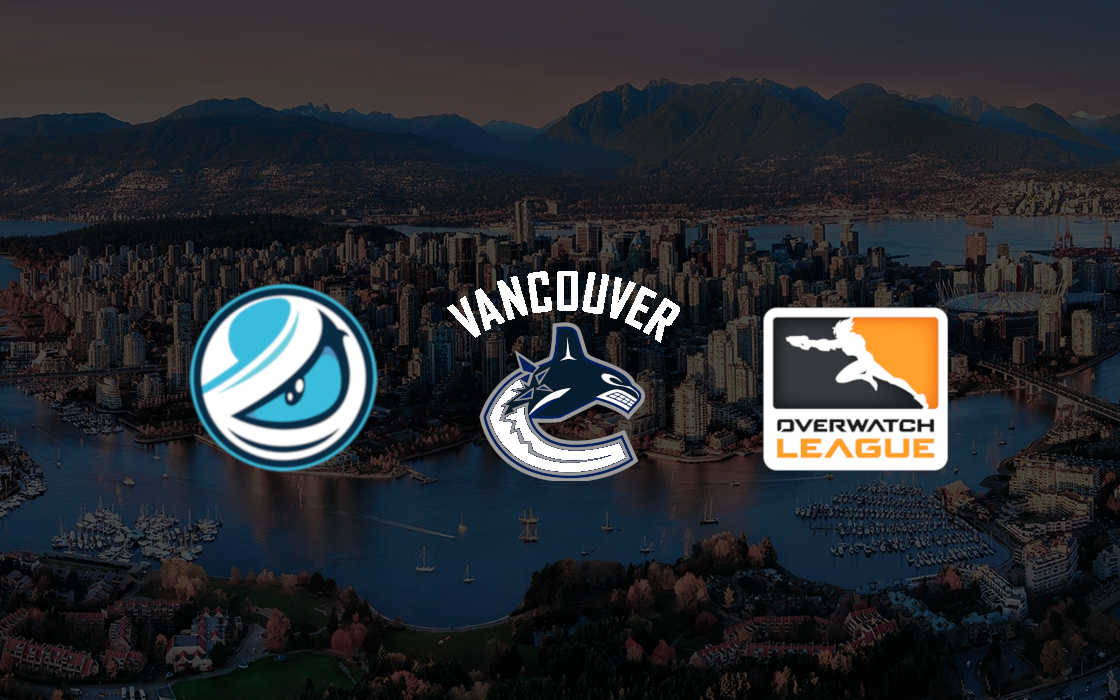 Vancouver Overwatch League (OWL) company Aquilini Group has added esports powerhouse Luminosity Gaming (LG) as their new operations partner for the recently acquired slot. The addition of LG exemplifies not only the organization’s strength in fielding top competitors, but also their business expertise in the industry.

The Vancouver OWL franchise is one of the latest signees to Blizzard’s first of a kind city-based competitive model. Ahead of the League’s second season, the city has joined one of the eight teams that are having their hopes high for the upcoming competition.

? We've teamed up with leading Canadian esports organization @Luminosity ahead of the 2019 Overwatch League season. Stay tuned for more exciting updates in the near future!

News broke out on Sunday 14, via the official Twitter channel of the Vancouver OWL, announcing the newly-struck partnership between Canada-based Luminosity and the OWL expansion franchise owned by Aquilini Group.

A full press statement was released at Vancouver OW’s official website, which fleshed out the details. It was Luminosity CEO and Founder Steve Maida who took the opportunity to express his gratitude and excitement.

“I’m thrilled and humbled to be teaming up with the Vancouver Canucks and The Aquilini family. I want to thank them for Believing in me and Giving me this opportunity,” Maida said in the official statement.

Luminosity will be tasked with an important undertaking by being in charge of running the day-to-day business of the organization in the initial stages. The responsibilities will vary but they will include supporting the expansion team as well as recruit the key staff positions.

Ultimately, the objective of the undertaking is to “…to make the organization and all of the fans across Vancouver, the Pacific Northwest and Canada proud,” Maida added.

The franchising of the OWL model could lead to some consolidation of the sector and dimming opportunities for lower-tier teams. The slots in the second season of the OWL are going for reported $30 to $60 million for a single permit. However, rumors have been swirling that Blizzard and Activision have wooed sponsors by promising them a franchised slot in the upcoming Call of Duty World League (CWL).

They definitely are planning to go that way. I wrote about it months ago. Some investors were put off by the fact that they were told buying into the OWL wouldn't guarantee them a slot in a Call of Duty league for the same region. https://t.co/zOsl0oxhWL

Meanwhile, Luminosity is not the only team that have moved to support big investors in their pursuit of Overwatch recognition and smart business positioning.

Many other franchises and teams are also seeking exterior help, including Kroenke Sports & Entertainment-owned Los Angeles Gladiators who are relying on Sentinels, a former League of Legends (LoL) powerhouse. Meanwhile, the Toronto OWL expansion team is managed by Splyce, another known name on the gaming landscape.

Luminosity are no amateurs when it comes to gaming either. They have fielded well-built competitive squads across multiple titles, and perhaps most pertinently Call of Duty. The team managed to finish 6th at the 2018 CWL Championship in August.

Luminosity have been one of the earliest entries in the OWL and many of their former players are now part of the Overwatch League & Contenders, including Jake, Spree, Manneten, Super, Mineral, Avast among others.

It’s worth noting that OW Vancouver owner, Aquilini Group also holds professional hockey team Vancouver Canucks and the organization’s Roger’s Arena that will likely serve as a gateway for esports.