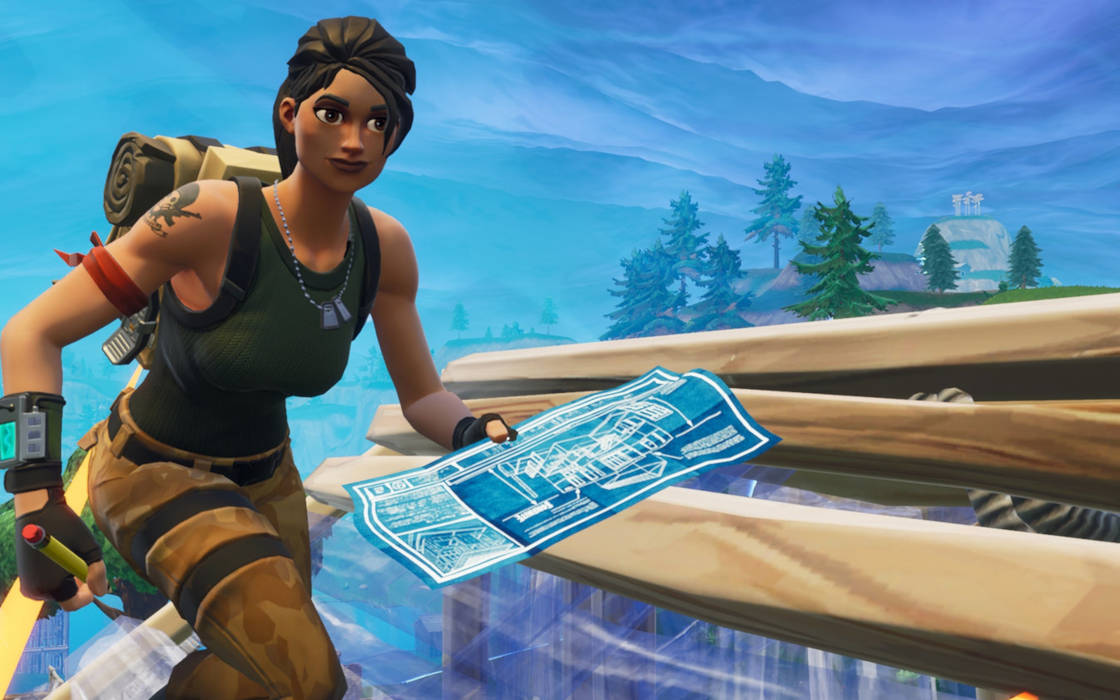 The arrival of Fortnite’s patch v6.10 is marked with a water-shed moment. Epic Games are introducing a new breed of competitive events called In-Game Tournaments focusing on the cross-platform experience. Can Xbox gamers take on their PC counterparts? The devs think they have the hard facts to back this claim.

Epic Games have announced a new update for Fortnite, which will see the game introduce a new competitive format. The In-Game Tournaments will be found under the ‘Events’ section of the Lobby, allowing all players who have chosen crossplay to participate.

We are excited to announce the new In-Game Tournaments system, launching this week!

Epic Games have been using the recent spate of competitive pow-wows as a litmus test to gauge how feasible it would be to bring the entire competitive player base under the same roof.

In the official statement, the company specified that it took its time to observe the Summer Skirmish, PAX West, and Fall Skirmish to decide whether controller and touchpad players could actually achieve the same level of in-game awareness and notch up professional reaction time.

The results seem promising, because Fortnite Battle Royale is taking everyone for a massive competitive spin. While Epic Games aren’t yet set on a competitive format for their all time tournaments, the announced tournaments will award points based on how many kills an individual player achieve in a game and high placement in individual games.

Epic Games are opened to the idea that exploring the full competitive potential of Fortniteand they will continue to experiment with the known formats.

The company has also announced its continuous strive towards improvement insofar esports are concerned. Competitive Fortnite started earlier in 2018 when the game’s most popular Tylor ‘Ninja’ Bevins collaborated with the newly-minted Las Vegas Esports Arena to set up the event.

Epic Games remain intent on bringing out competitive formats that are tailored to all skill levels. More point-awarding systems will be considered in the future. Meanwhile, the 2019 Fortnite World Cup is the biggest competitive leg set up for next year, although no specifics have been given.

The latest update reveals that qualifying events will be available, including the ‘Showdown Royale’ competition designed to afford the opportunity for more players to join the World Cup.

Previously, Fortnite has deferred the introduction of team formats greater than duos, but these plans will bear fruit in the latest round of competitions. The present tournaments have been announced with their specific dates and formats. They are as follows:

It will be interesting to see players from different backgrounds and gaming platforms dive into the big competitive crucible. Epic Games believes that console players can overcome PC players as long as they are skilled.

At this stage, it is too early to tell if console players and PC players will ever match in terms of reaction time at the highest level, although there seem to be evidence supporting both sides of the argument.