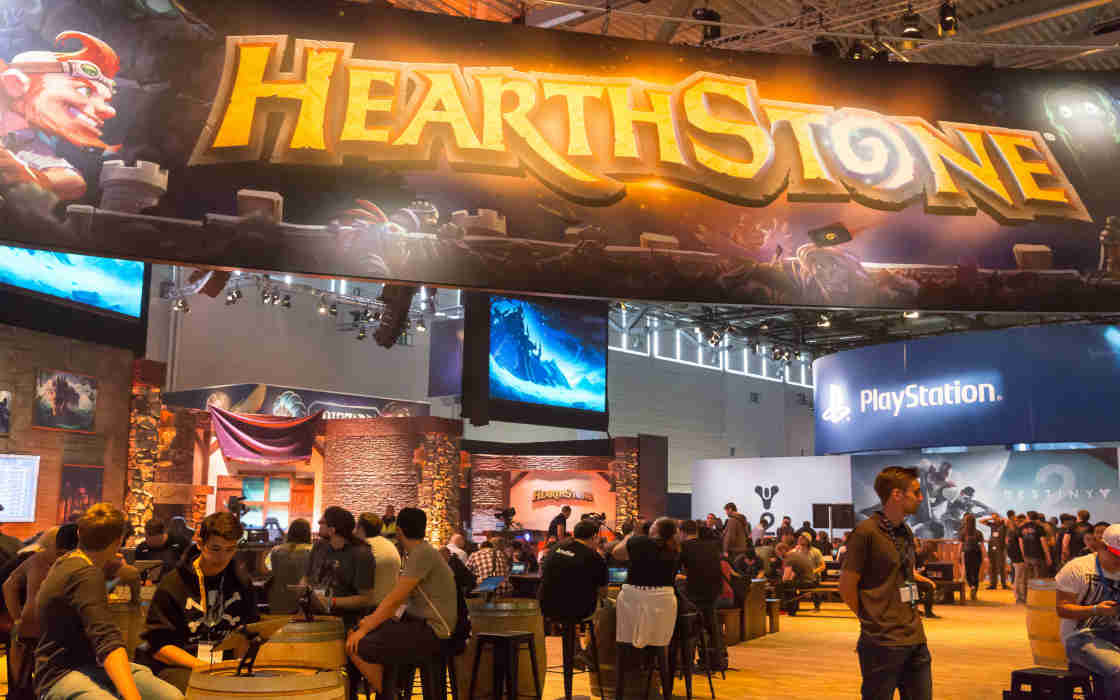 A few days after the announcement of a new expansion, Blizzard Entertainment’s digital collectible card game, Hearthstone hits an important milestone, breaking through the 100-million threshold.

A New Milestone for Blizzard’s Hearthstone

Four years later after its release, Hearthstone has done it. On November 5, the Blizzard collectible card game hit 100 million registered users. The announcement was published via the company’s common channels of communication and via press release to gaming media.

The game recently announced the latest addition to its lore, the Rastakhan’s Rumble expansion at Blizzcon’s opening ceremony, inspired by the trials of the troll empire. At the same time, the game managed to break another milestone, reaching $660 million in revenue, as reported by Sensor Tower, an intelligence company.

In August, crunching data from the digital card game market, SuperData, another respected market analyst, published a forecast pinning the value of the segment to be worth $2 billion by 2020.

Reaching 100 million players is a huge milestone for Hearthstone, but what matters to us even more is the fact that so many people around the world have embraced the spirit of the game.

The news was well-met, with Blizzard Entertainment president J. Allen Brack sharing his satisfaction at the outcome and expressing his appreciation that so many people around the world have chosen to try and play the game.

Mr. Brack mentioned the Fireside Gatherings, which have been a part of the way Blizzard has sought to promote the game, he noted.

…It’s been so inspiring to see millions of players and fans coming together, online and in real life, to participate in the Hearthstone community.

The press release described the game as charming and accessible, featuring a simple and yet profound gameplay, the message read. Because of this, Hearthstone was often featured as a top title on streaming and media platforms such as Twitch and YouTube.

Another highlight of the game’s success has been its pre-determined form of communication, which has helped “create a welcoming setting for all players, from beginners to seasoned veterans, and despite being a skill-based competitive experience, offers a change of pace from other competitive games.”

As per the official statement of the company, its designing policy has always been “Easy to learn, hard to master,” and Blizzard estimates Hearthstone to be a “shining example” of that tenet.

Blizzard noted that by November 2018, over 23,000 Fireside Gatherings took place with more events being hosted constantly. In order to pay its thanks to the community, the developer will be holding a special commemorative initiative between November 7 through November 11.

The “100 Million Players Celebration event” will grant everyone who logs at least once “six free packs” from the most recent expansion of the game, The Boomsday Project.

More treats will come in the form of quests that will award you up to 500 gold. Blizzard have said that the newly-earned gold could be used to have players participate in the Arena and win even more cards if they are up to the challenge.

It seems to have been a good year for Hearthstone.