Hearthstone is undergoing some interesting changes and its competitive format is one of these changes. Enter the newly-introduced Hearthstone Masters. 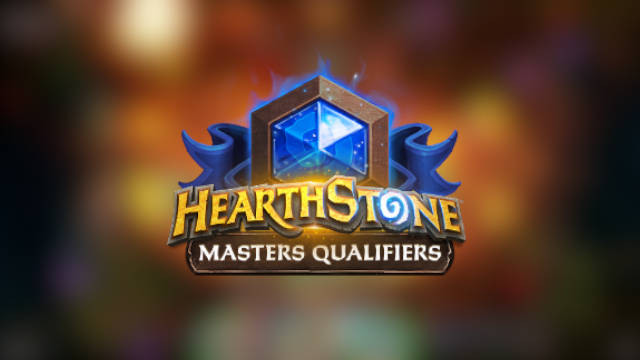 In 2018, Blizzard revealed plans to rev up spending on Hearthstone esports, committing some $4 million to this cause. The first two stages of this initiative will come under the umbrella of a new competitive format called “Hearthstone Masters“.

Now, the Qualifiers are open to anyone who wants to put their Hearthstone skills to a test. The Masters Tour qualifying season will feature weeks full of competitions, allowing the best players to advance. Here’s how it works:

If you are not interested in signing up for a qualifier event, but you want to be part of the action, you can also do so by managing to finish within the Top 200 players for the month, guaranteeing yourself a spot in the Ranked Ladder Qualifier. The next stage is the Hearthstone Masters Tour.

Progressing to the Hearthstone Masters Tour 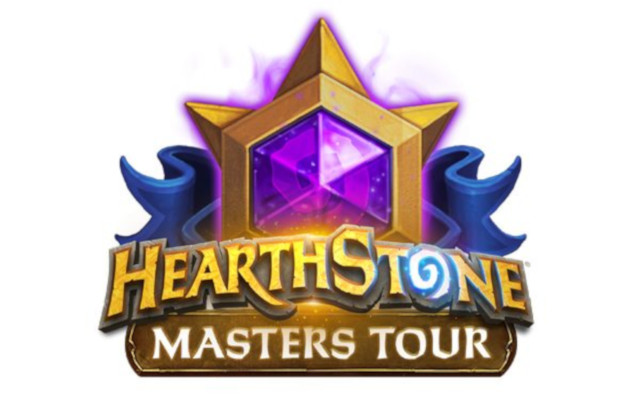 The Hearthstone Masters Tour will be a series of offline events that will gather the community together for a shot at a juicy $250,000 prize pool.

Where and when is the first Hearsthone Masters Tour taking place?

Should you clear this hurdle, you will be considered for an entry in the Grandmaster competition, which is the next stage of the competition. The offline Masters will also be heading into Europe and Asia, but the exact locations will be revealed at the beginning of the associated Masters Qualifiers season. 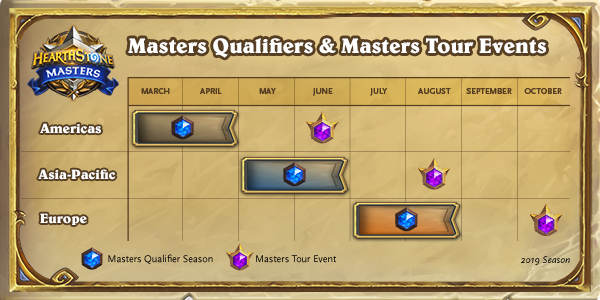 To sum up, you can qualify in any of the following ways: 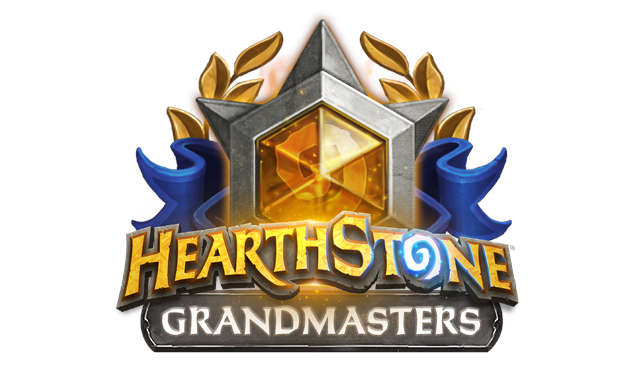 The Hearthstone Grandmasters are little talked about and as of this point Blizzard “aren’t ready” to reveal more details. However, it’s known that the Grandmasters will pluck top talent from the Masters events.

The Specialist Format – What’s This About?

The Specialist Format will be replacing the outgoing Conquest on April 25. Blizzard are interested in how Specialist will be received by the community and will adjust the format based on feedback they receive upon launch and the months to come.

Basically, the mode allows you to apply slight adjustments to your original deck and then try to adapt to new strategies and enemies by introducing the altered deck. 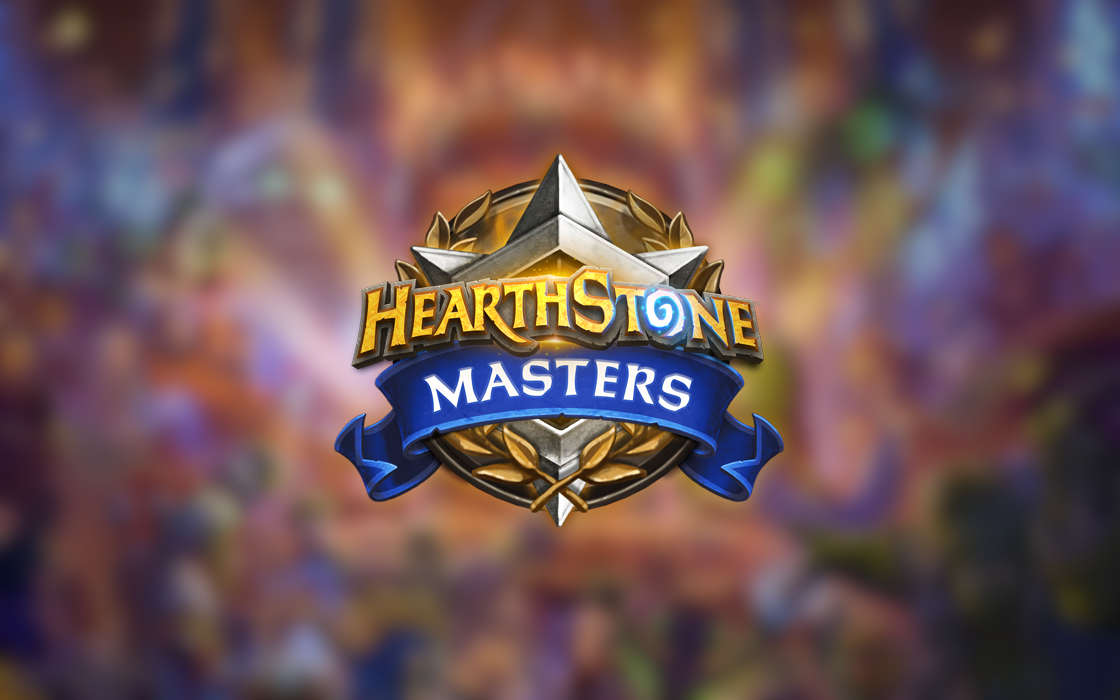