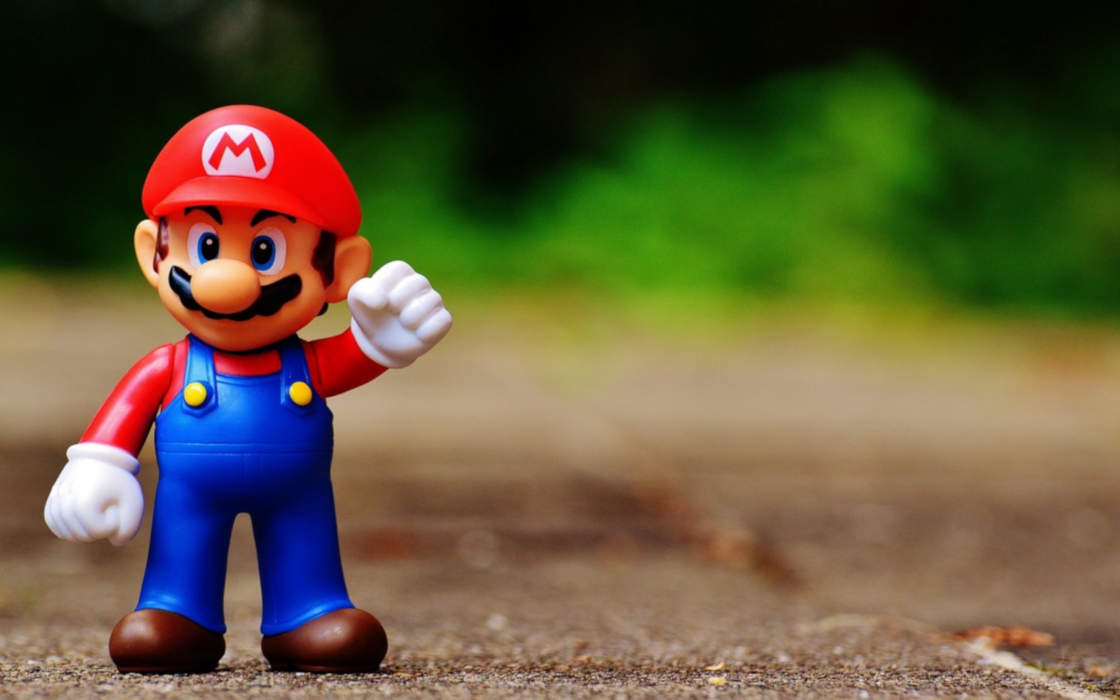 Japanese console & game maker Nintendo has revealed during a half-year financial review that Fortnite had already been installed on half of all the available Switch gaming stations. Fortnite continues to grow on the platform.

Every Other Nintendo Switch Has Fortnite Installed

Epic Games, the creators of Fortnite, launched Fortnite for the Japanese game maker’s home-brewed platform, the Switch on June 12, 2018. Just 24 hours within the official release, 2 million users have downloaded Fortnite.

Though Switch has been mostly on the fringes of the gaming community, it has managed to fight its way into the mainstream with a number of evergreen titles, such as Super Mario Odyssey, Mario Kart 8 Deluxe, The Legend of Zelda: Breath of the Wild, and Splatoon 2.

Fortnite now appears to have been downloaded on nearly 11 million devices, or half of what Nintendo claims to be the operational devices in circulation at the moment of writing, based on a recent report by Gamasutra. Presently, Nintendo Switch has 22.8 million units on the market

Nintendo Switch is unique in that people can bring their consoles with them so they can communicate while playing at a friend’s house or elsewhere.

Following the initial fiery success of Fortnite on Switch, the trend has kept steady throughout the following four months, allowing the player base to install the game 11 million times. With Fortnite now featured as an official bundle on Nintendo’s merchandise list, it’s evident how brands can ride the crest of Fortnite popularity.

Despite the initial setbacks related to Sony PlayStation’s firm refusal to let PlayStation Network (PSN) accounts connect to Nintendo Switch, meaning that anyone who wanted to play Fortnite on Switch had to start over, Fortnite did well on Switch.

It has gained so much momentum that it has been downloaded to nearly half of all Nintendo Switch systems worldwide.

During the financial briefing, the company acknowledged the increase in the overall utilization ratio that Nintendo had experienced as a direct result of Fortnite. Executives noted that one of the upsides of the platform over rivals had been the fact that it’s easier to carry along and can be set-up easily at different locations.

When Sony initially locked out Fortnite account owners, they made an official statement that they had done so, having their users’ best interest in mind first. Four months later, the news broke at the end of September, 2018 that cross-play will finally be allowed between Switch and PS4 players in Fortnite. The company added that it may explore other opportunities for cross-play as the idea had been put on the table.

Today, the communities around some games have evolved to the point where cross-platform experiences add significant value to players.

In light of this, cross-play possibilities are presently being mulled between Microsoft and Sony as well as Nintendo. Meanwhile, Nintendo expect Switch’s sales to hit 20 million during the current fiscal year with 5.07 million consoles having been sold over the first six months.

Article Name
Fortnite Is on 11 Million Switch Consoles
Description
Fortnite has been downloaded on over 11 million Switch units so far. The popularity of the game has driven the console's utilization ratio up.
Author
Stoyan Todorov
Publisher Name
Esports Wizard
Publisher Logo