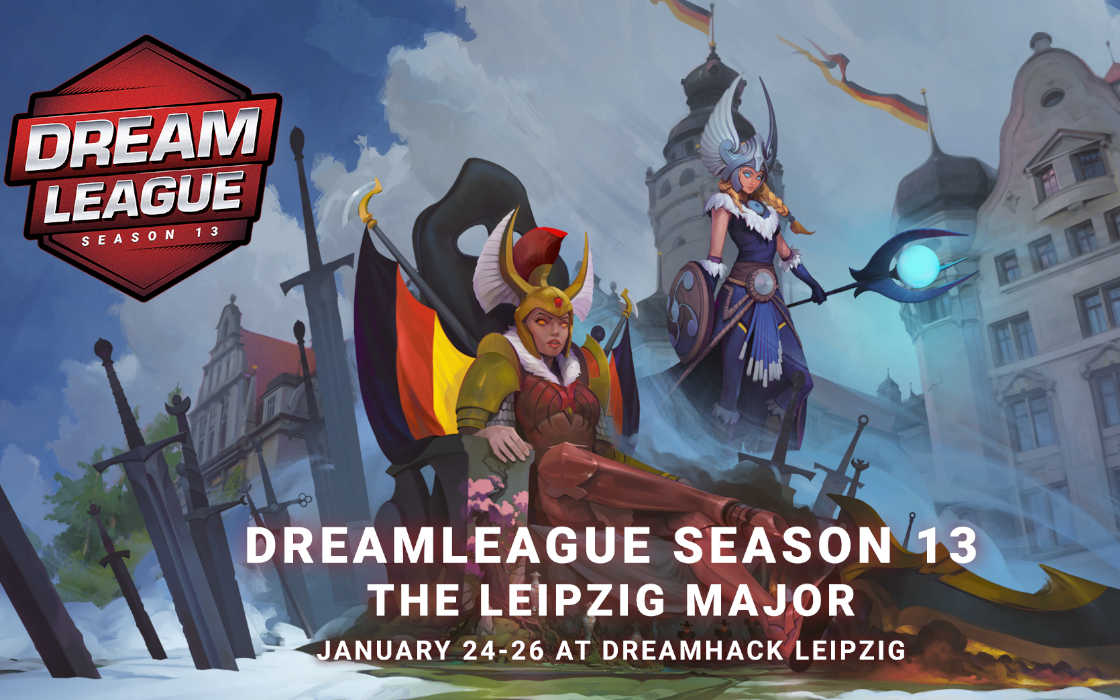 With the WePlay! Bukovel Minor 2020 underway, the full field of contenders for the Dota 2 Leipzig Major is nearly complete. Here is everything we know about the event.

DreamHack Leipzig is the second Dota 2 Major for the 19/20 Dota Pro Circuit season and an opportunity for teams to tap into a total prize purse worth $1 million, along with 15,000 Pro Circuit Points (PCP).

Fifteen teams have been admitted to the draft with a sixteenth contender being decided as we speak at the WePlay! Bukovel Minor 2020. With Team Secret returning to the competitive Dota 2 scene, the tournament promises to be action-packed. Here’s a quick overview of what to expect:

What to Expect at Leipzig?

Leipzig is bringing together a top talent of teams, with one of the largest highlights the return of Team Secret. Team Secret opted out of the first major for the season, the MDL Chengdu Major, citing fatigue and burnout as the reasons why.

With the roster now returning to the tournament, hopes are high for Secret to once again dominate the top echelons of the competitive Dota 2 world. The team finished fourth in the overall standing in The International 2019. Yet, Secrets’ players are generally given the best odds to tackle the Leipzig major.

Secret’s main opponents this round will be TNC Predator and Vici Gaming who pulled an outstanding performance during the Chengdu event and placed first and second respectively. Team Liquid, who have had no trouble staying at the top, are also perceived as another great challengers for the title, although Secret seem to have the upper hand historically.

Ready to Rumble with PSG.LGD?

The major is once again pitting a talented field of contenders who have every reason to want to stay at the top. One of the notable names to miss out on the event is PSG.LGD, who secured third spot in TI9, but were eliminated in the Chinese Open Qualifiers.

PSG.LGD also skipped Chengdu and then had to qualify through Open Qualifiers, but couldn’t run past FTD.Apollo, a fairly unknown competitive outfit who defeated them making use of the Outlanders Update.

Perhaps even more importantly, PSG.LGD now have to play without key drafter, Yao “357” Yi who retired from the team following TI9. This and the fact that PSG.LGD will be missing a second round of the DPC will definitely put the organization on edge.

PSG.LGD was established following the merger between Paris Saint-Germain, a soccer club in France, and LGD, a popular Chinese gaming organization. The merger seemed to be successful as shortly after, the team placed second in TI18, winning over $4 million in prize money.

Article Name
Team Secret to Return at Leipzig Major, PSG.LGD to Skip It
Description
Team Secret will be returning to the Dota 2 Leipzig Major while PSG.LGD was defeated by a low-key team during the Chinese Open Qualifiers.
Author
Stoyan Todorov
Publisher Name
Esports Wizard
Publisher Logo