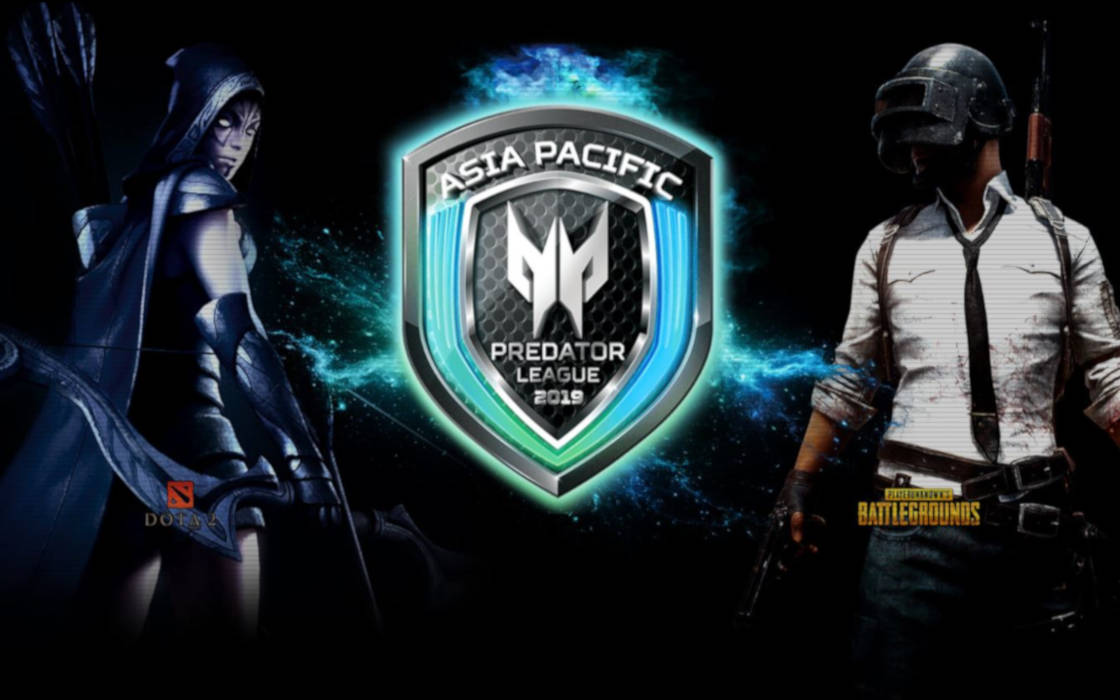 After the dust of The International has settled, Dota 2 is picking off again in Asia. The online qualifiers for the 2019 Asia Pacific Predator League are raging on with quite a few notable entries continuing into day two, which will wrap up today, October 21.

Held privately online, the 2019 Asia Pacific Predator League online qualifier offers a chance to 128 teams to make their way to the LAN event, which will take place from November 2 – November 4 at the One Utama LG Oval Concourse shopping center in Petaling Jaya, Malaysia.

Winners will qualify for the Predator League in 2019, having secured a victory in the qualifiers. The finals will take place on February 15 through February 17 and come with a solid prize pool worth $400,000. The event also comes with a Playerunknown’s Battlegrounds tournament.

Day 1 saw notable plays from a diversity of teams, including the freshly-emerged Retired Legends who fielded a new squad under the name of RL Blackhorse Esports and faced a number of challenging opponents in Group B.

One of the challengers, Red Grade, managed to overcome Blackhorse Esports in a closely-contested 50-minute match, with the game finally going the way of Red. Following the game versus Red Grade, Blackhorse Esports faced the group’s leaders from WG Unity Victory who went uncontested in their group, securing three final victories.

Blackhorse managed to overcome FTALX GAMING who concluded with three losses to their name and finished fourth. However, the triumph over FTALX wasn’t enough to allow Blackhorse to continue, though this hasn’t dashed the organization’s hopes, as they are fielding teams in other games as well.

The Knockout Rounds were the determining factor which teams would continue. WG Unity Victory seemed to be quite strong and they continued to forge ahead unperturbed. With several hours into the Knockout Rounds, Red Grade already had faced off a handful of teams.

The team managed to best UNIMAS eSports and proceeded ahead facing off OLD BOYZ who faltered and conceded defeat to the unstoppable Red. However, the ascend to the very summits of the event would be clipped by [WSG] who managed to blast their way through the online qualifier without conceding a single victory.

Finally, a true rival to face off WG Unity, we saw the team clashes with the favorites, but Unity simply destroyed [WSG], not allowing them a single victory in the final BO3 round. 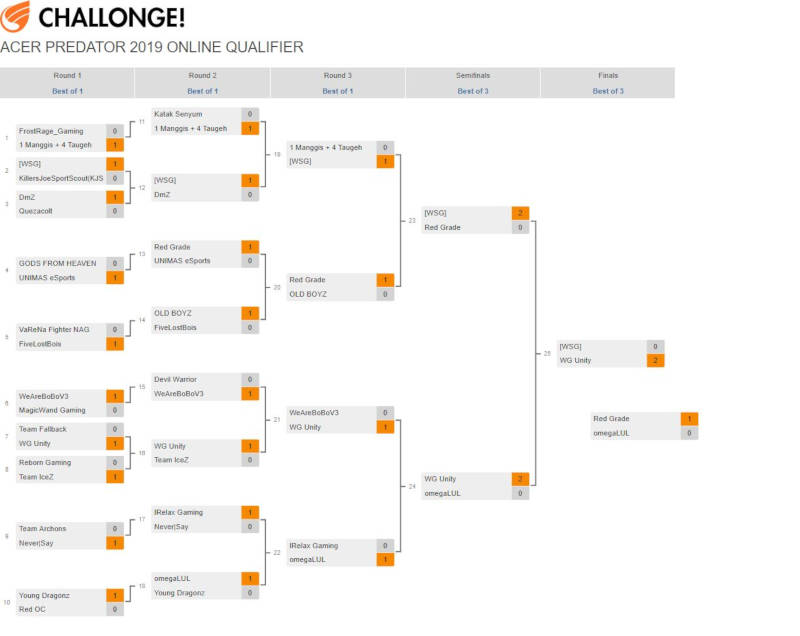 Red Grade faced off omegaLUL in the Bronze match and managed to establish themselves as the dominant players.

Previously, Red did try to enter the Kuala Lumpur Major Open Qualifier, but they faltered. Understandably, the Dota 2 Major commands higher interest than the Acer-backed cup, which means that a less experienced team may have some teeth cutting to do before choosing to plunge right into it, though the experience in itself is a lesson learnt.

Malaysia has seen its Dota 2 scene develop rapidly in the recent years. The Acer cup is a newly-minted experience for the local gamers who have an opportunity to progress to significant events without having to compete with the absolute professionals worldwide. This way, aspiring teams can find the financial means to continue training. 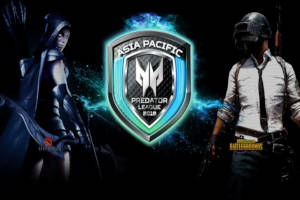