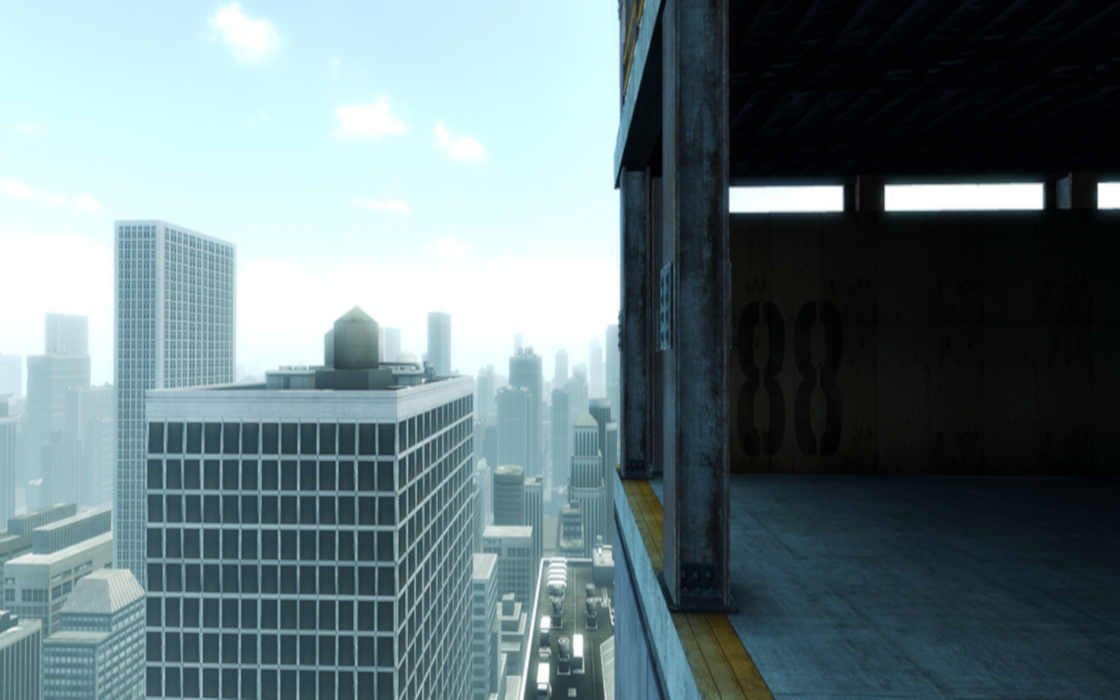 The ANSARA FEAR CS:GO SEA Grand Finals were supposed to be full of cheers and high-end competition. Instead, they turned out to be a mass disappointment with community members condemning the poor organization and blatant neglect of players’ well-being.

ANSARA Falls Short of the Mark

The ANSARA FEAR CS:GO SEA Grand Finals was advertised as the largest esports tournament in Malaysia. The FEAR in the name stands for Female Esports Asian Roundup, offering female esports gamers an opportunity to shine, with all participants playing at the highest level of the game. Ahead of the date of the event, running from November 9 through November 11 in Kuala Lumpur, Malaysia, though, apprehension began to mount.

One of the main concerns early one was the lack of communication between hosts and participating teams. Following the qualifiers in October, some teams were supposed to be provided with plane tickets and accommodation in Kuala Lumpur ahead of the event.

My thoughts on ANSARA FEAR CSGO and Malaysia Esports.

However, ticket details were only shared 24 hours ahead of the flight and again with minimum to no communication on the part of the hosts. Ms. Azween explained that her team, Sphynx, had little idea where their accommodation was and to add insult to injury, they had to find their way throughout the city on their own, unassisted by the hosts.

Reiterating her original stance, Ms. Azween noted the poor communication between ANSARA and participants. She also highlighted another issue, explaining that as an international tournament, the event represented Malaysia as an esports destination.

She carried on to break down the details of proper tournament management, elaborating on the importance of properly taking care of participants and providing them with all the self-evident necessities, such as keeping players and teams informed about traveling schedule, details about their accommodation and assigning liaisons to pick the players from the airport and help them get to the venue.

At the Event Itself

Following the initial debacle of getting players to the place, it became evident that organization was not to the desired standard. All teams were obliged to be present in the venue by 8:30 in the morning local time, with again – no assistance from the hosts.

Some teams couldn’t play according to schedule stemming from delays. The lack of proper gaming stations also reflected poorly on the whole endeavor, with Ms. Azween noting again about the lack of foresight and organizational skills that had led to a sub-par overall event.

At one point, it started raining with drops sipping through the roof and hitting exposed electronics, and testifying to yet another glaring omission on the part of the hosts.

Ms. Azween finished on a positive note, explaining that her criticism was not intended to pick a fight with the organizers. She commended the efforts of the admins and people on-site, noting that they must have done their best with what they hand.

However, in order for Malaysia to transform itself in a hub for Southeast Asia in terms of esports, anyone who set out to run international tournament would do well to run them properly first.