On Friday, February 1, Fnatic signed up a fresh partnership with Twitch, the esports industry’s established streaming giant. As per the new deal, Twitch will help exclusive Fnatic content be delivered to fans in a “new and innovative way”.

Fnatic will rev up its engagement with the platform by having in-house professional gamers stream exclusively through Twitch, building closer and stronger ties with fans in the process, the organization expects.

This is a continuation of Fnatic’s efforts to be closer to their fan community, with the Legends of Action Live, a Berlin-held event in January, managing to attract thousands of Fnatic fans.

Fnatic held a multiple of Q&A panels as well new branded digital memorabilia, all ahead of the League of Legends European Championship (LEC). Here’s what the official press statement had to say:

Undeniably, Twitch remains the best platform for fans and players when it comes to gameplay, and it is where most of our fans are engaging with this content already.

The organization believes that the deal with Twitch would allow it to bring exclusive and innovative content to existing and new households, boosting engagement across the board and adding new fans.

Partnering with Twitch offers us an exciting opportunity to continue exploring new content formats such as Legends in Action Live, as well as enabling our fans to experience more of what we have to offer,” said Fnatic CEO Wouter Sleijffers. “This is the start of a new and exciting partnership for our fans and streamers alike.”

Mr. Sleijffers was joined by Fnatic Brand Director Benoit Pagotto who expressed his enthusiasm to be partnering with Twitch and boosting engagement between fans and the organization.

“Fnatic are a legendary esports team with a strong following among the Twitch community, making this exclusive partnership a great fit for our service.

Ms. Zheleva outlined Twitch as the premier destination for esports, allowing streamers and spectators to come closer together.

Fnatic has been looking into new ways to engage with its community. In October, 2018, the company signed a partnership with Linden Lab’s Sansar to develop a VR lounge where fans and professionals can hang out online. 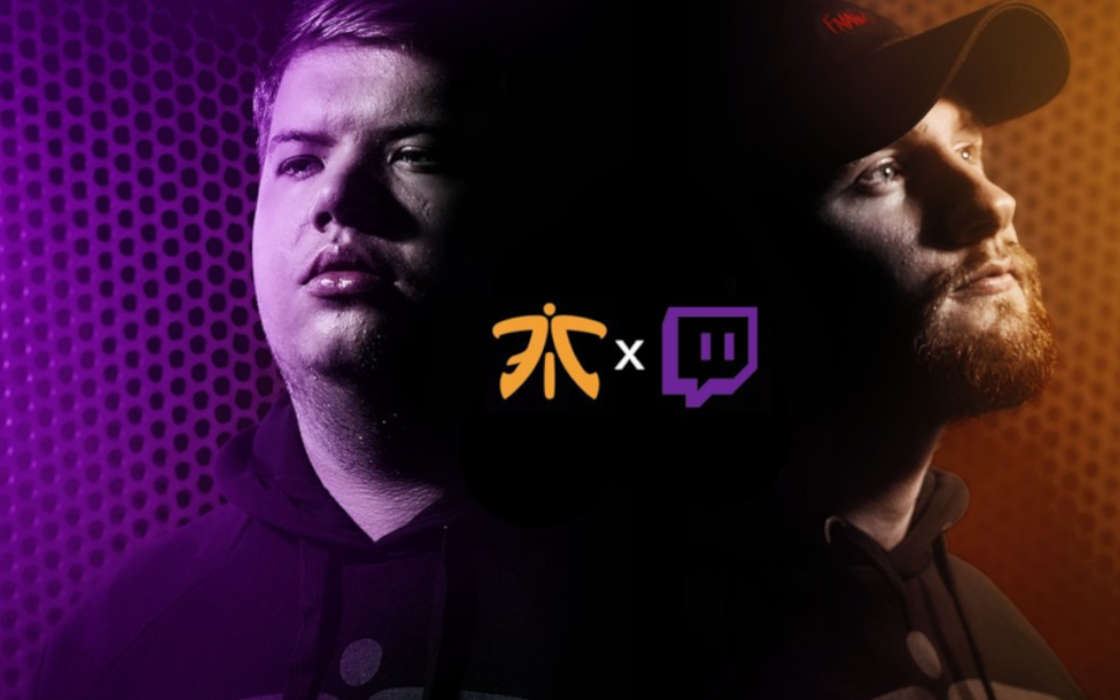