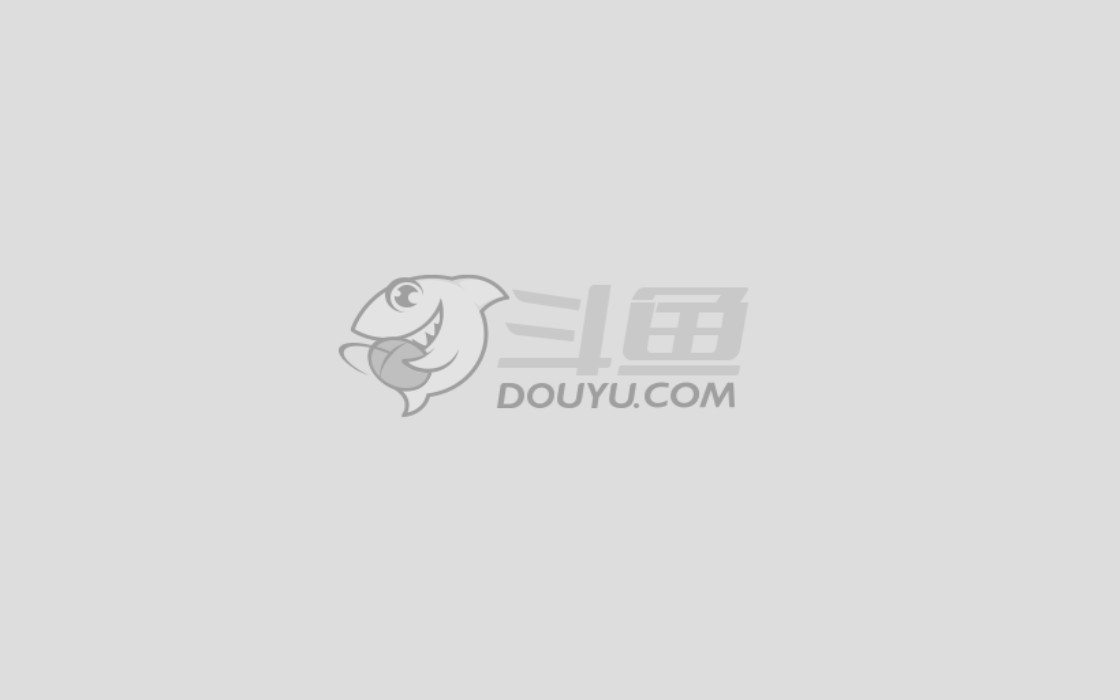 Following a canceled IPO in April, 2019, Douyu is returning with plans to go public on July 17 and raise nearly $950 million in fresh capital.

Investment Platform Douyu Wants “In” on US Markets

Chinese investment company Douyu is returning to the United States with a new Initial Public Offering (IPO), after the company had to reconsider an earlier attempt in April that conclude with a decision not to go public.

Douyu wanted to push for a $500 million IPO, but had to withhold plans as tensions between the United States and China continued to intensify, occasioned by a simmering trade war. With the storm weathered, Douyu is back and expecting to earn an even bigger chunk of capital.

According to the investment platform, estimated $944 million could be raised as part of the IPO. Shares will vary between $11.50 and $14 a piece and investors will have the opportunity to buy as much as 22.5 million shares.

To secure the proper execution of the IPO, Douyu has hired a selection of international and US-headquartered companies to help it, including Morgan Stanley, JP Morgan, Merill Lynch and CMBI.

Based on what is known about Douyu and its most recent filing, the company will focus on building content where esports will be one of the main points of interests. In addition, around 30% of the funds will be allocated in research and development of new technology. The remainder of the capital will be used to improve working conditions and marketing.

Douyu is a promising company which has garnered the trust of established investors, including Tencent Holdings which committed $632 million in March, 2018. Meanwhile, Douyu has been sponsoring various esports teams.

Investors are also reassured by Douyu’s good financial standing. In China, the company has as many as 153.3 million active subscribers, based on a Q4, 2018 report. Douyu will be listing at NASDAQ under DOYU on July 17. Douyu’s main competitor remains Chinese counterpart Huya.

The number of streamers has also risen to 6 million on the platform over the past year, which indicates better engagement and a Twitch-like trend in China. Yet, Chinese streamers are under the scrutiny of the state, which makes many gamers reluctant to show their faces on camera the way Western counterparts do.

Twitch was banned in China after two Chinese students streamed a League of Legends competition in 2018 using the Amazon-owned platform.