The most recent EA Play event has revealed exciting news for Apex Legends with the game now being ported to Nintendo Switch and enabling cross-play in the near future.

Apex Legends to Arrive to Switch and See Cross-Play Enabled

Apex Legends is finally making the “switch” to Nintendo’s popular handheld console, the Nintendo Switch, and enabling cross-play in the fall of 2020. This is big announcement fresh out of the kitchen of the developers who revealed exciting news during the EA Play event.

While porting Apex Legends to Switch is definitely big news, the highlight remains the cross-play announcement, which would mean that players from all supported platforms, including:

Once the cross-play feature lands, players from across every supported platform will be able to compete against each other.

The community has longed appealed to developers to enable cross-platform play as one of the surest ways to allow the community to grow and consolidate its footprint, similar to what Fortnite has done to boost its own footprint.

Briefly back in the day, Epic Games, the company behind Fortnite, faced some pushback from Sony, the creators of the PlayStation console, as the company was reluctant to enable cross-platform play between PlayStation and Nintendo, an issue that has been now solved.

Meanwhile, EA announced that Apex Legends’ latest event will release on June 23 under the “Lost Treasures Collection Event” name. And with that, speculation about the introduction of cross-play has abounded.

Even when the game released and became an overnight hit, Respawn Entertainment confirmed that cross-play was on the menu but today, over a year after launch, that has been the first “definitive” mention of the feature coming.

Having the game ported for Nintendo Switch is definitely a step in the right direction, with Nintendo Switch sales in the United States and globally soaring to levels Sony would have wished for was it still supporting PlayStation Portable.

Another good news is that Apex Legends will soon come to Steam, as another medium of distribution. EA and Respawn Entertainment have been focusing on Apex Legends, rebutting rumors that the pair have been moonlighting on an upcoming Titanfall 3 project instead. 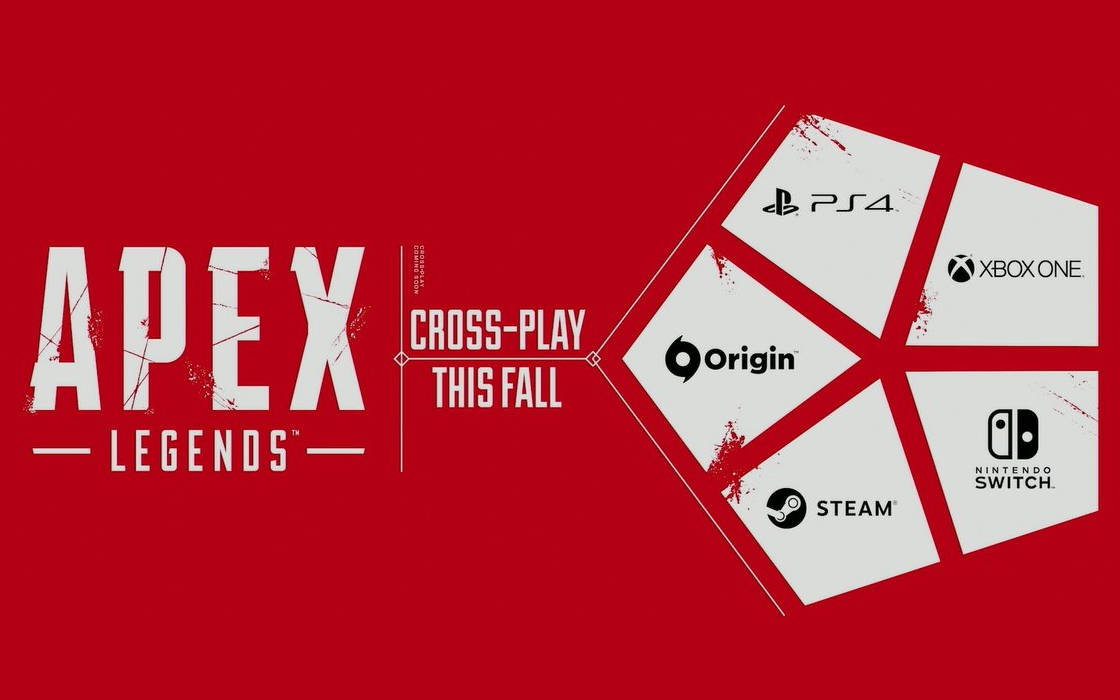 Article Name
Apex Legends Makes the “Switch” and Will Add Cross-play
Description
Apex Legends will feature a Nintendo Switch version, EA has confirmed. The game will also get a cross-play feature in fall, which has been long-awaited by fans.
Author
Rachael Devens
Publisher Name
Esports Wizard
Publisher Logo