Dota 2’s show must go on. StarLadder has revealed details about the upcoming Dota 2 Minor to be held on March 7 in Kiev, Ukraine.

Dota 2 Moves to Ukraine for the StarLadder Minor

StarLadder are bringing Dota 2 competition back home, in Kiev, Ukraine, with the Spring Dota 2 Minor on March 7 – 10.

The Minor will be attended by 8 teams worldwide, with each receiving an opportunity to claim part of the $300,000 prize money and get an invitation to the Major – DreamLeague Season 11, part of the official Dota 2 Professional Circuit.

There will be six competing regions overall, including:

While each region will be represented by only one team, China and CIS will get two each. Competition in Southeast Asia (SEA) will be quite interesting with the newly freshened up Tigers’ roster and Geek Fam being two of the best-established powerhouses in the region.
StarLadder have listed their prizing money as such:

With this information already available, teams have a few days to prepare themselves for the first stage of the competition, which will be taking place online from February 7 through February 12. The LAN event will be held at the Kiev Cybersport Arena from March 7-10 and it will be available to live audience.

Who Will Dominate Southeast Asia?

Southeast Asia is dominated by grassroots-driven organization that have managed to develop themselves into fully-fledged esports powerhouses. Geek Fam spring to mind, with the organization’s Dota 2 team fully renewed and ready to fight:

Another team to keep an eye for is Tigers, a newly set-up team featuring the talents of Chai Yee Fung “Mushi”, Danil “Dendi” Ishutin, Sivatheeban “1437” Sivanathapillai, and others. The SEA region will most certainly be interesting to follow given the latest influx of fresh talent. 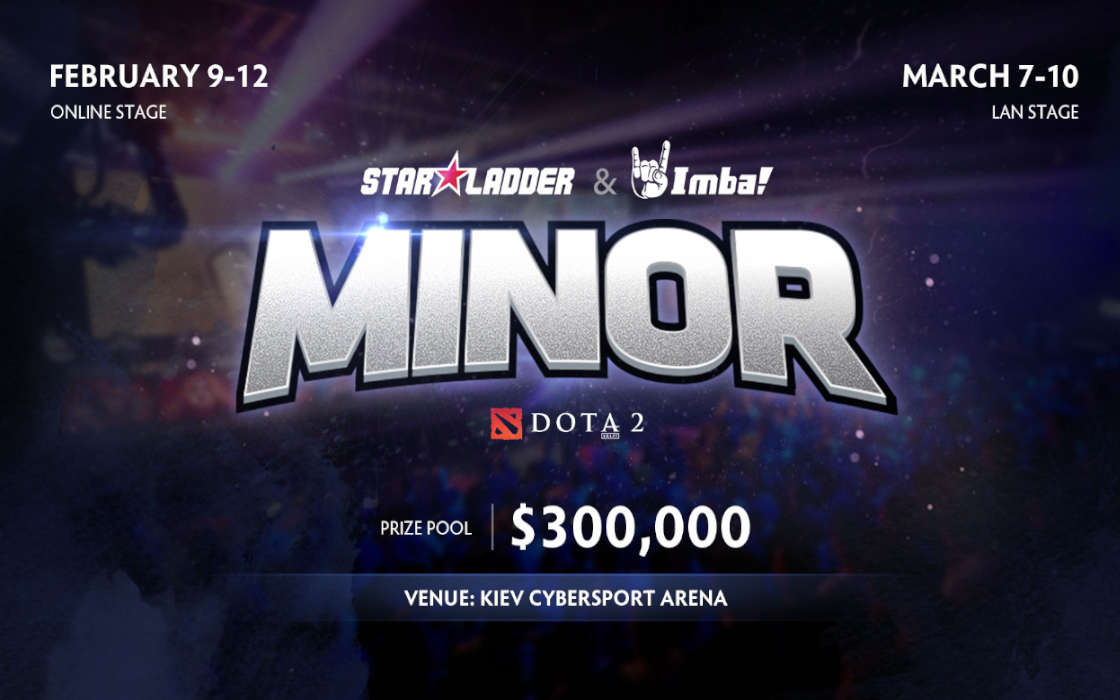