The growth of esports is a never-ending subject for the media.

One of the fastest growing sports ever made. So, it was just a matter of time before big sport institutions, like the Global Association of Sports Federations (GAISF) and the International Olympic Committee (IOC) has been keeping a close look at it, trying to gauge its potential.

The latter already officially communicated on how the discipline “requires an amount of training and devotion that can be as hard as other institutionalized sports” – to the point that esports can become an Olympic sport.

Nobody that can fill up a whole stadium in Korea for a competitive event has to justify anything.

Unfortunately, the debate gravitated too much on that point alone. A lot of questions, that should be thought on individually, were thrown out as points in favors or anti-arguments altogether. All sorts of questions came trickling in:

In the view of Esports Wizards, we think that we’re missing out on the actual debate.

There’re very interesting and deep questions that both the esport industry and the esport community need to think collectively on, but they’re overshadowed by just this Olympics point.

The purpose of this write-up is not to to solve all those questions, but to reformulate them, away from the gravitational pull of the Olympics argument that hasn’t done esports any good.

Back in 20th century, shortly after its creation by Pierre de Coubertin,, the “Comité International Olympique” became the embodiment of what sports should aim for.

Coubertinism can be perceived as a mix between sportsmanship, humility and patriotism. In a sense, it was all about breaking one’s limits to glorify your country.

Extreme sports like BMX, Skateboard or Snowboard had their biggest competitions ran by private companies, decades before being officially recognized as sports by the IOC.

We’re talking about an institution that helped calm the tensions between China and Taiwan. An institution that let refugees compete under the Olympic flag. It’s not just a matter of bringing sponsors and filling up stadiums at this point.

It guides every sporting competition. When the IOC questions the “values” of esports, this is partially what they mean.

That’s where the big differences glare back at us the most.

At its core, esports are about marketing. Publishers are selling a game, event orgs are polishing a brand, media coverage is working on sharing news and the constant flow of information, etc.

Sports, on the other hand, are handled by non-profit federations, with governments and independent regulators outside their ranks.

There are no good or bad ways to promote a sport. Extreme sports like BMX, Skateboard or Snowboard had their biggest competitions ran by private companies, decades before being officially recognized as sports by the IOC. And now, all of those games are featured in both the Winter and Summer Olympic Games.

So, to echo most of the criticism from esport enthusiasts, the discipline doesn’t need at all the approval of any institutions, to have “legitimate” competitions. Nobody that can fill up a whole stadium in Korea for a competitive event has to justify anything.

We don’t think this debate helps us in defining what the industry is or what it aims for. We are far from having figured esports as a whole. To us, just the fact that the IOC is discussing it, or is aware of what people did with esports, is a victory in itself.

This international multi-sport competition is definitely not the “ultimate goal” each sports should aim for. Some sports put their Olympic Medals as the most prestigious reward to win in their disciplines, but you still have Football or Basketball, when the World Cup or the NBA Finals is way more prestigious.

The Olympics are filled with deep meanings and thoughts that transcend the act of just competing in a sport. And this is precisely what we have to consider in this debate.

These are some of the numerous questions we can’t answer just by saying yes or no to Esports in the Olympics. 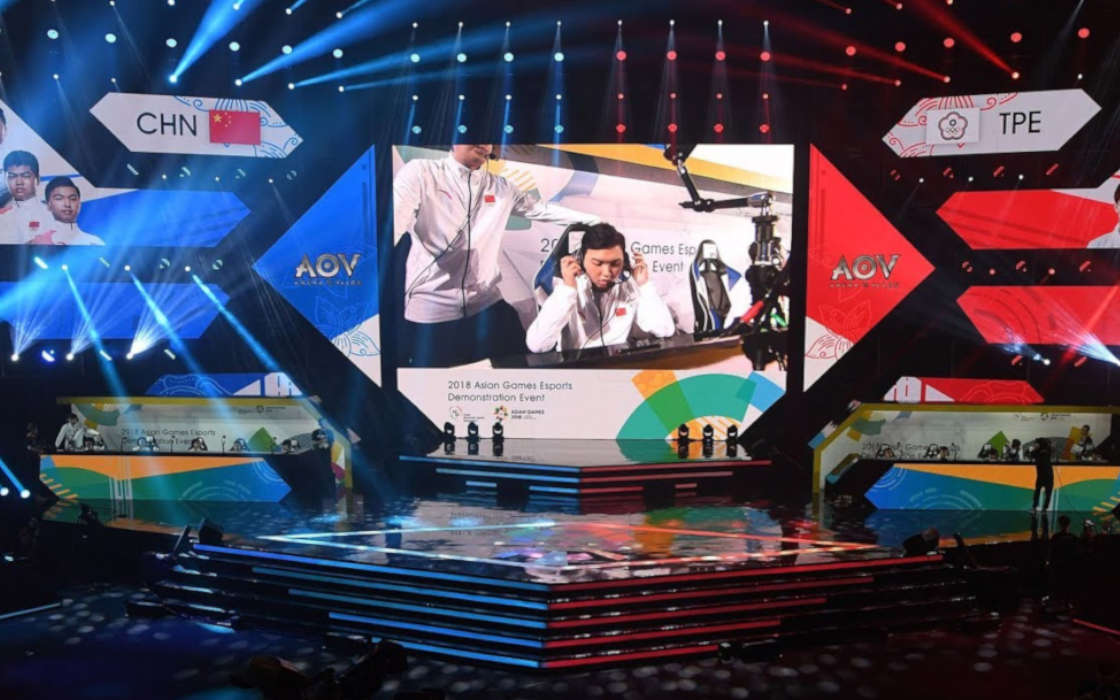 Article Name
Putting Esports in the Olympics is Not the Point
Description
Esports doesn't need the Olympics for recognition, but it can learn from it and create its own values and mission.
Author
Chaf Cancel
Publisher Name
Esports Wizard
Publisher Logo