The StarSeries i-League S7 has applied quick changes to the list of attending teams, with Team Liquid opting out of the race. With the StarSeries kicking off on March 30, 2019 in Shanghai, HellRaisers will step in.

The StarSeries i-League S7 will allow a total of 16 teams to join the fray, with $500,000 on the line. The event is one of the major draws for the international competitive CS:GO community, with teams from Europe, America and Asia all lining up to participate.

Team Liquid were among the first six to make the shortlist of invitees to the event, but HellRaisers are the right squad to substitute, as they have already been joining the competition for five seasons in a row.

Placed 14th in the world rank list compiled by HLTV.org, the European team is well-poised to raise all hell in the established order of things.
The current line-up includes:

StarLadder and ImbaTV have teamed up for the season, boosting the overall prize pool from $300,000 for previous editions to the present level.

More tweaks to the pre-event competitive structure was also introduced, with 12 teams receiving direct invites and four others remaining to settle it out throughout qualifiers in the aforementioned regions.

The list of attendees is finally available in full, with all teams gearing up for the clash one month from now.

Disclaimer: StarLadder has been forwarding Esports Wizard coverage, helping us keep you updated about the developments around the tournament organization’s events. 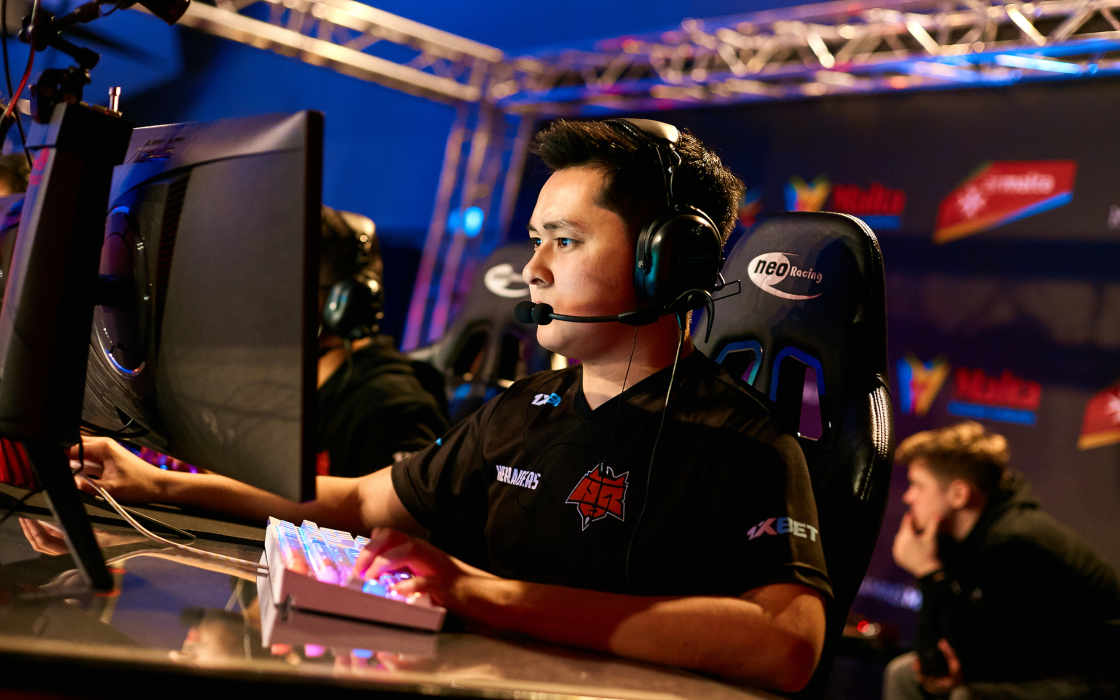